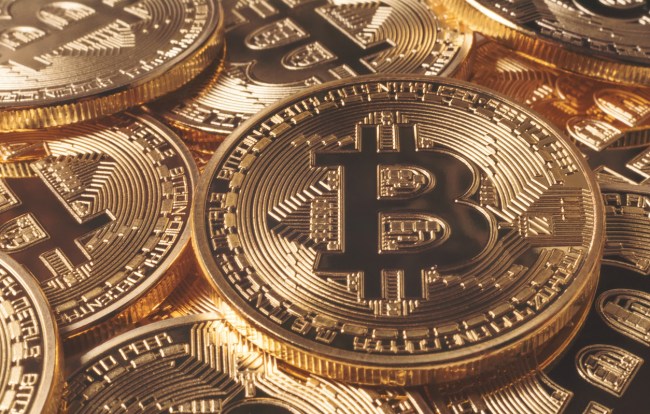 Remember Rebecca Black? That was a weird thing that happened.

Anyway, as you may have guessed by the opening I refuse to apologize for, the cryptocurrency market continues to be in a holding pattern as Bitcoin and its wingman Ethereum wait for permission to buzz the tower.

However, the traders in charge of air traffic control seem to be content leaving things how they are.

Here’s how the market looks on Tuesday afternoon:

Bitcoin’s Price Is Currently More Stable Than Amazon And Netflix 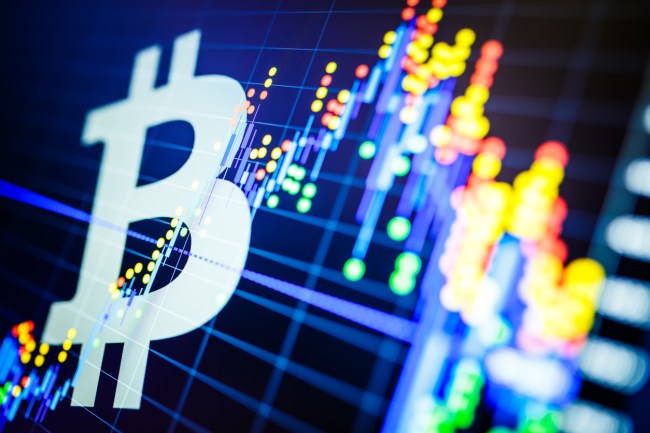 It’s safe to say that the past year has been a bit of a roller coaster for Bitcoin— more specifically, the theoretical roller coaster some guy designed to painlessly euthanize its passengers. 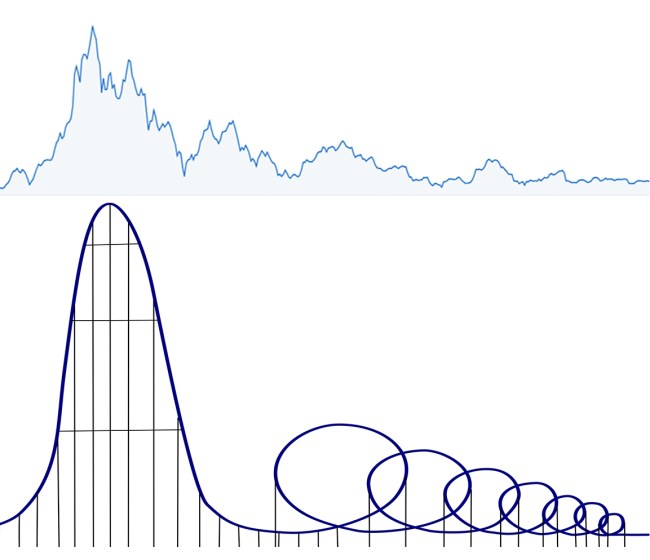 Alanis Morissette really did a number on my ability to understand what irony is, but given the pain Bitcoin has inflicted on investors over the past year or so, I’m pretty sure this qualifies.

However, in recent weeks, there haven’t been many notable surges when it comes to the price of the cryptocurrency, and as things currently stand, it’s actually more stable than some of the biggest names on the stock market.

According to MarketWatch, Bitcoin’s historical volatility (“HV”) over the past 20-days has dropped to 31.5% (the number is a reflection of how much an investment has wandered from its average price over a certain period, with lower numbers indicating less volatility).

As things currently stand, Amazon’s HV over the same amount of time is 35% while Netflix clocks in at 52% and Bitcoin just barely lags behind Apple’s 29.3% (for comparison’s sake, Bitcoin’s HV in the 20 days after The Crash was 140%).

What does this mean in the big picture?

Well,, given how fickle crypto has been, it’s hard to say if this is merely a temporary pause or a sign of how things will play out in the future.

However, a consistently low HV could be a testament to Bitcoin’s longevity and make it more attractive to those looking for a longer-term investment.

It could also potentially cause speculators to flock to other markets (as I previously noted, cannabis stocks are showing all the signs of being the next craze— and the next bubble).

As is the case with almost all things crypto, everyone you ask will probably have a different answer, so I guess we’ll just have to see how things play out.