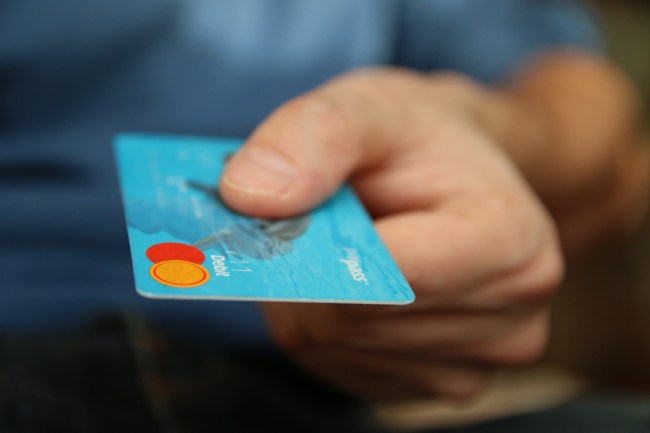 In one of the most significant data breaches ever, a hacker gained access to more than 100 million Capital One customers’ accounts and credit card applications.

A criminal complaint against Thompson claims the former tech company software engineer tried to share the information with others online.

In the aftermath of Capital One’s announcement, exposing an estimated 77,000 bank account numbers and 140,000 Social Security numbers, many consumers likely have questions and concerns for their own wallets.

“Recent Capital One credit card applicants should certainly be more worried than usual, and especially vigilant, following the company’s data breach,” said WalletHub CEO Odysseas Papadimitriou. “But the bottom line is that most people’s personal information has probably already been stolen at least once, considering the many big data breaches that have occurred in recent years.”

With these concerns in mind, WalletHub shared some tips for potential victims to keep their financial info safe.

1. Sign up for 24/7 credit monitoring – This way, you’ll find out immediately if someone tries to open an account in your name. WalletHub, for example, offers free 24/7 monitoring of your TransUnion credit report.

2. Enable Two-Factor Authentication – Capital One was hacked, but your cell phone wasn’t. So use it as another layer of protection when logging into your email account and financial websites.

3. A Freeze Is Better Than an Alert – It probably isn’t necessary in this case, but if you really want to protect yourself from fraudulent borrowing, freeze your three major credit reports (Equifax, Experian, and TransUnion).

This will prevent anyone but you from accessing them, thus making it impossible to take out a loan or line of credit.

A fraud alert, in contrast, doesn’t actually do much.

4. Suppress Fraudulent Info – While you can dispute run-of-the-mill credit report inaccuracies, it’s best to use a process called “suppression” / “blocking” to get rid of negative info resulting from identity theft.

In short, this makes it so the records in question can’t make a reappearance after they’re initially removed.

5. Never Respond to Unsolicited Requests for Information – Don’t be surprised if you see an uptick in unsolicited calls and emails requesting personal information.

Just remember: Never answer if you didn’t ask to be contacted.

For more advice, check out WalletHub’s identity theft guide as well as the steps you should take if your identity is stolen.