Want To Be Part Of The World’s One-Percent? Here’s How Much Money You Need To Have 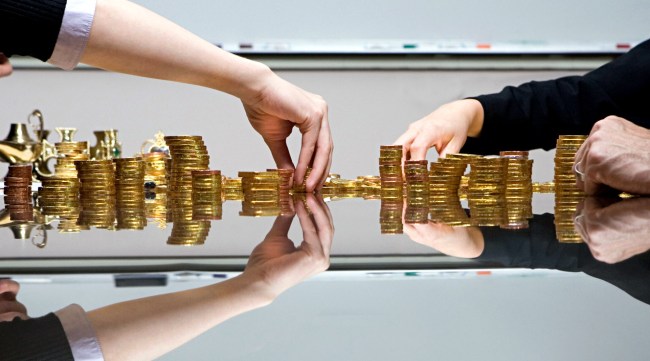 I think it is pretty safe to say that we would almost all like to have more money. Rare is the person to whom money is no object. It’s why the Mega Millions lottery reached a staggering $1.6 BILLION recently.

But how much money would you need to have to be in the financial elite of elite, the infamous One-Percent of the world?

According to Credit Suisse Research Institute’s 2018 Global Wealth Report, you need to have a net worth of $871,320 USD.

Less than you thought, or more?

Using that number, there are over 19 million Americans who are members of the One-Percent club. And no other country is even close, as China comes in second on that list with 4.2 million people.

The report also revealed some other very interesting financial numbers. 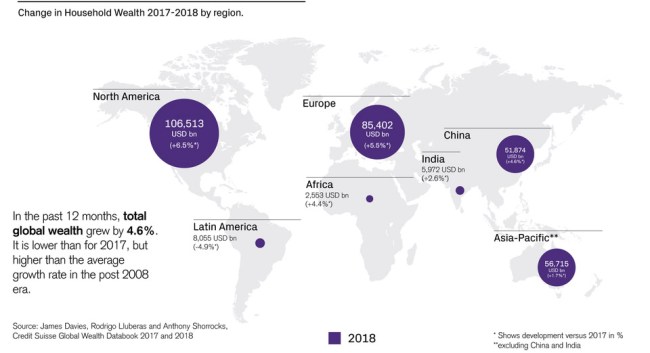 Which regions had the highest increase in wealth and the number of new millionaires?

The Wealth Pyramid -a key metric of the Global Wealth Report.

The future of wealth and the sub-trends that have emerged.