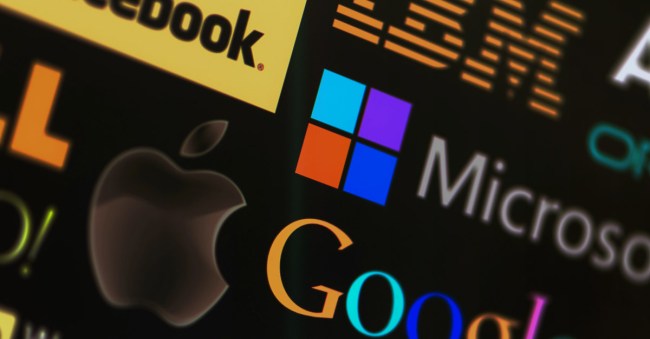 LinkedIn has officially announced the release of their 2018 Top Companies list, which uses exclusive LinkedIn data to rank the top companies where people want to work now.

LinkedIn came up their list of the 50 best companies in the world based on the billions of actions by LinkedIn’s more than 546 million professionals, focusing on their overall interest in the company, engagement with the company’s employees, job demand and employee retention.

Amazon (1) dethroned reigning top company Alphabet (2) for the first time since the list’s inception in 2016. Following a tumultuous business year for both Uber and Twitter, Uber falls from fifth to twelfth with Twitter dipping the furthest in the rankings (17 to 43). Meanwhile, newcomers comprise over 30 percent of the list and represent a range of industries including retail (LVMH: 19 and Nike: 35), sports (NBA: 33 and NFL: 39) and entertainment (Spotify: 11 and Live Nation: 27).

Purpose over perks: Foosball tables and all-you-can-eat cafeterias lose their appeal if workers cannot get the job done. Amazon (1) attracts top talent by offering a corporate infrastructure that enables employees to see the impact of their work on a broad audience by not delaying launches with internal processes — even if employees need to find a vending machine for a snack.

Diversity pipeline: Top companies are testing bold tactics to build a diverse workforce. Oracle (9) opened a charter high school on its campus to invest in STEM-based education, and Box (44) eliminated four-year degree requirements to focus on hiring candidates for their skill sets over their degrees.

Rethinking corporate healthcare: Employee health is top of mind for these companies, and they are breaking the corporate mold. Amazon (1) and JPMorgan Chase & Co. (18) are part of a partnership with Berkshire Hathaway to develop a new healthcare company that aims to cut costs and improve coverage for employees. Apple (6) is reportedly working on primary care clinics for employees that are expected to be at the forefront of combining technology with care.

• Amazon now offers to prepay 95% of tuition, textbooks and fees for its employees to receive training in “professions of the future.”

• Salesforce does continuous audits of its salary data and has spent $6 million trying to ensure equal compensation across gender and race.

• Tesla has a carpool program that allows employees to drive a Tesla to work — and keep it on weekends.

• Apple offers its employees a 25% discount on the company’s devices.

• The Walt Disney Company made an initial investment of $50 million at the beginning of the year in an ongoing education program specifically designed to cover tuition costs for hourly employees.

• Oracle recognizes its developers as inventors and creators of “world-changing tech” and encourages them to file patents.

• Netflix doesn’t have policies on vacation time, paid parental leave, dress code or expenses. “We trust our teams to do what they think is best for Netflix,” the company says.

The complete list… (LinkedIn and Microsoft were excluded, for obvious reasons.)

View the entire study with a complete breakdown of each company on the list here.