The Number Of Millennials Living At Home With Their Parents Has Skyrocketed Over The Last 20 Years, Here’s Why 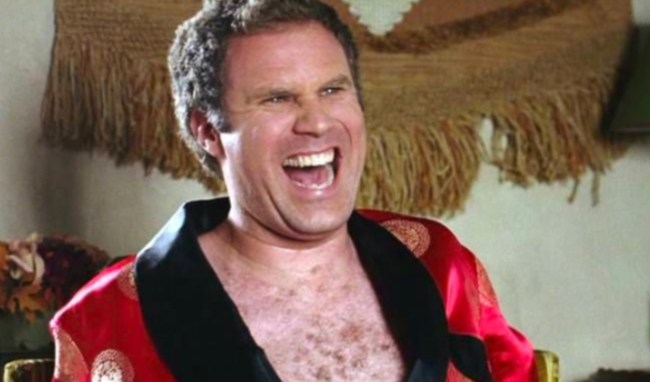 Historically, the “you live in your parents’ basement” was a jab solely delegated to the people who look like they brush their teeth with Mountain Dew and spend their days playing Call of Duty with the curtains closed. Sounds ideal, I know, but the social stigma was enough for any self-respecting human being to decide to get their shit together and do another stupid thing: pay rent.

But, that stigma isn’t as socially debilitating anymore, as an increasing number of millennials are choosing to live with their parents.

According to a study from the financial intelligence site Comet, in the last 20 years, the number of young adults aged 18 to 34 living at home with their parents has increased by nearly 19%. One in three young adults still live with their parents, more than those who live with a spouse–thanks in large part to the burden of student loans, which prohibit 43% of millennials from moving out of their childhood rooms. This won’t go away soon, as Americans collectively owe an estimated $1.4 trillion in student loan debt.

Here is the state-by-state breakdown of young adults living at home.

Millennials get a bad rap for being lazy and entitled, but as Comet points out, there are a confluence of factors working against young people who want the Golden Retriever and white picket fence. Home prices are rising twice as fast as income growth and median rent in the U.S. today is $1,445, an increase of 2.8% since 2017, helping stagnate savings.

So, if you’re stuck at home for longer than you intended, don’t fret, you are in good company. Well mostly good company, and then there are the dudes who crash funerals for women and scream at their mothers for the ETA on the meatloaf.

For more information on refinancing your student loan debt to alleviate some financial stress, head over to Comet.