GHOSN WITH THE WIND 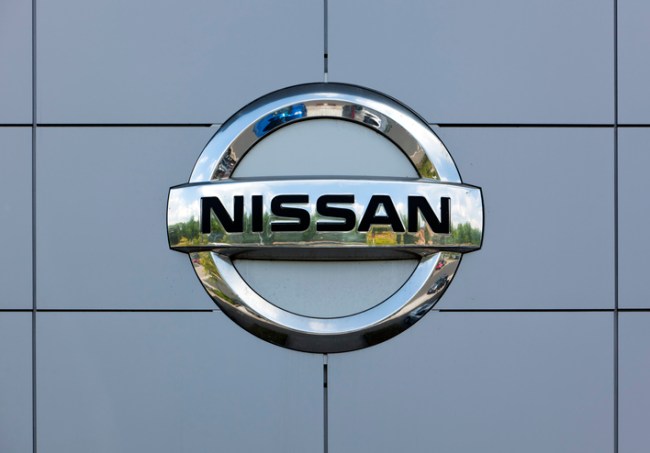 How to fall from grace: 1) Turnaround a near-bankrupt Japanese automotive giant and become a national hero 2) Have a best-selling comic book written about your knack for capitalism 3) Get arrested on charges of financial wrongdoing and watch the whole charade come crumbling down around you from a prison cell.

Carlos Ghosn, the Chairman of Nissan and Mitsubishi who moonlights as the CEO of Renault, was arrested yesterday on charges of fraud related to his failure to report roughly half of the $89M in compensation he earned over the past 5 years to the Tokyo Stock Exchange.

And here’s where things start to get more complicated than a family reunion in Appalachia: Ghosn has been officially relieved of his duties as Nissan and Mitsubishi’s chairman, but Renault is waiting for more information before it decides on whether or not he should remain as CEO. Leave it to the f*cking French.

So why is Ghosn’s LinkedIn profile more of a clusterf*ck than that of a graduate in the “humanities?” Like some sort of mechanized ménage a trois, Ghosn had brokered a fruitful partnership between Nissan and Renault. Nissan later brought Mitsubishi into the scrum … presumably to spice things up.

Whether or not Ghosn can avoid becoming a Yakuza’s prison b*tch remains to be seen. Likewise, Nissan and Renault’s alliance hangs in the balance, which threatens to upset a delicate ecosystem that inexplicably includes the French government.

Water Cooler Talking Point: “Who would have thought that there was a bigger idiot than Elon Musk running a major car company …”

YOU’LL NEVER BELIEVE WHAT BUZZFEED IS DOING TO MAKE MONEY! 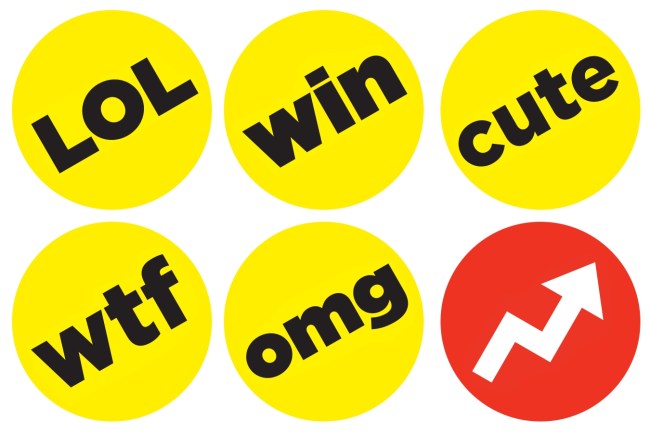 BuzzFeed is launching a paid membership platform for users to make either monthly or annual donations in exchange for exclusive content and, in some cases, a free tote bag.

Apparently, fans were clamoring to give away their money on an ongoing basis, thus the $5/month, or $100/year subscription service. The latter is the option with the tote bag. Since August, readers have had the ability to make one-off payments to the company.

BuzzFeed doesn’t plan to make a ton off of subscriptions, according to reports, but they do plan to help use the payments to fund the newly spun-off BuzzFeed News. The company is also exploring a merger which could be one of the largest digital media mergers in recent memory.

LET’S GET THIS FRENCH BREAD

French bank, Societe Generale settled a long-standing case related to violations of US sanctions by agreeing to pay $1.3B to various US government agencies. The DOJ, New York Department of Financial Services, Manhattan District Attorney, US Federal Reserve, and US Treasury are all getting a piece of the reparations.

SocGen admitted to processing $8.3B worth of payments for and doing business with countries subject to US sanctions, mainly Cuba, Iran, and Sudan between 2003 and 2013. Uncle Sam could have turned a blind eye to the bank simply having a thing for bad boys, but the “dirty money,” as it was, wound up flowing through US institutions.

One would expect France’s 3rd biggest bank to be on the up and up with its operations in light of its sanction-related faux pas. Au contraire mon frère. SocGen’s CEO left the company abruptly this year amid a Libor rate-rigging scandal for which the company was forced to cough up $1.3B in fines.