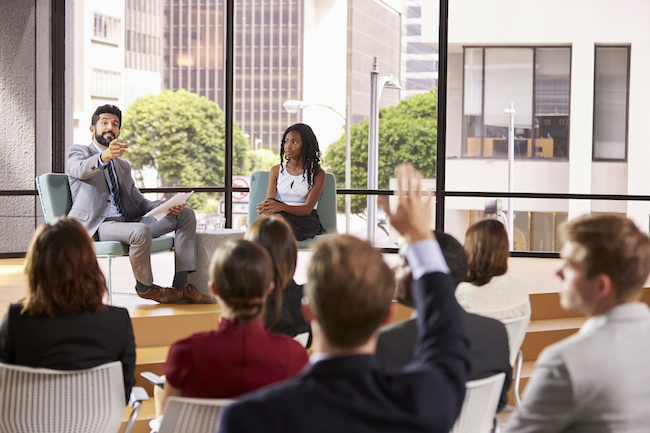 Hugely successful entrepreneurs are always willing to impart their learned wisdom either through self-help books, quick Instagram or Facebook videos or by attending conferences. At some point, the floor will be opened to feature a question and answer section.

Among the most common questions that highly successful people are asked often involve routine. People think there’s some magic chant or breakfast food they’re missing that will propel them to the top of their field. “Hmmm, maybe butter in my coffee will turn me into a success!”

While there is no such thing as a dumb question, especially when it comes to seeking advice, there are some questions that waste time because they don’t really impart any real wisdom. This article from Inc implores people to stop asking questions about routine and instead focus on obtaining the answer to this straightforward query –

Morning routines are essential, and a glimpse into the habits and rituals of successful and motivated people is never wrong, but picking the brain of those who have won should involve questions as to how.

Inc explains that asking about thought process “expands your thinking allowing you to form a new mental model.” In other words, the information may force you to change the way you approach every problem.

“When you ask someone what’s their thought process, you’re most likely going to get a well-thought-out answer and explanation that is often times something totally different from the way you see the world.”

Their response might not be the right way but it will be a different way, and that’s a good place to start.

Changing our thinking isn’t easy since we’re all set in our ways of doing things the way we’ve always done them. Check out this TEDx talk about the way to change your mindset.