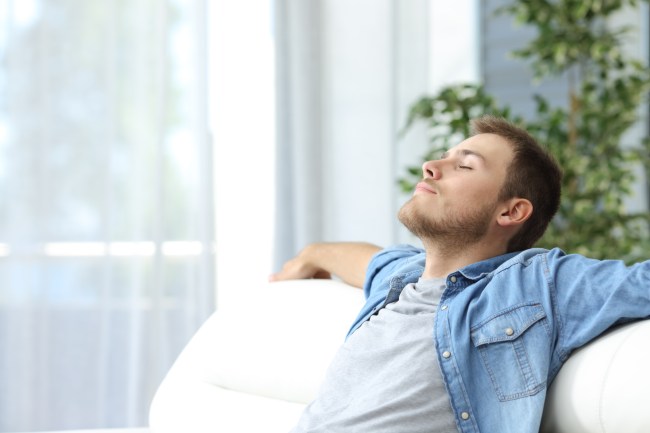 Many people think that “time is money,” often focusing every waking hour on trying to make those dolla dolla bills, y’all. While that may be a real hustler’s approach to success, truth is, it’s not the way to actually be successful most of the time.

Let’s face it, if you’re always focusing on money, it’ll consume you. After all, your perception becomes your reality, and living by the whole “time is money” mantra adds pressure to either make more of it, save more of it, or be more frugal and avoid spending it because your mind’s preoccupied thinking about it. That’s not good.

So how can somebody ditch this idea and start focusing on the things that matter most in order to be productive? According to Ashley Whillans, a behavioral scientist and assistant professor at Harvard Business School, it’s all about focusing on your time.

Whillans mentions her experiences surveying thousands of adults from all different types of classes, saying that two things stand out the most among all of them: Time and money. Unfortunately, with most people putting too much energy into working and making money and not on prioritizing time, they’re often losing more than winning.

Per CNBC/Make It, those who ditch the “time is money” approach to life and, instead, focus on a time-centric mindset have a lot of benefits. Take a look below at a few.

Ashley Whillans has worked with multimillionaires to try and change their focus from chasing money to focusing on their time instead. While it may be difficult to do so, ditching the “time is money” mentality will lead to happiness, healthier relationships and more productivity. Your mental health is key, and this is a good way to take control.

The CNBC article also states that, per research, after people make enough money to pay bills and save for the future, making more does little for our happiness. That’s pretty important to understand.

Whillans suggests these three things for those looking to become more focused on their time and less focused on money.

Look, “time is money” is a popular mantra for people to think that they’re more important and/or busier than they really are. It’s like those people who say they’re “too busy” as a work excuse, but, really, they’re just prioritizing something else. So instead of using that mindset as a way to live your life, use some of the tips above to prioritize your time to be more productive.