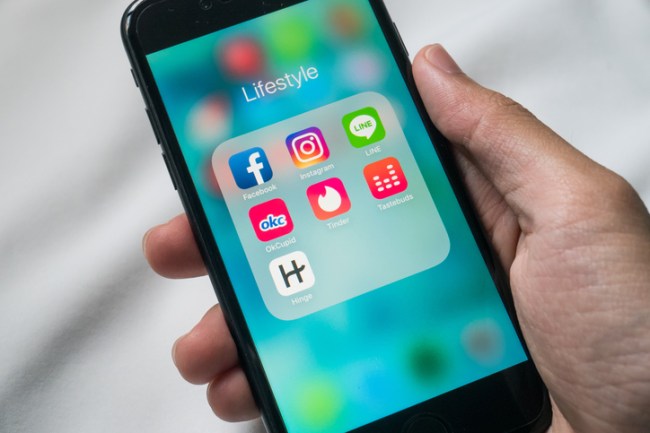 Remember fighting with your parents when you were an unruly teen? If so, you can relate to angsty current and former Tinder employees who are suing the Match Group and its parent company, IAC.

The $2B lawsuit claims that IAC and Match Group manufactured a screwjob of epic proportions that involved misrepresenting financial information to undermine Tinder’s valuation and unlawfully strip away stock options from the matchmaking app’s employees. Not cool, bro.

The lawsuit also claims that IAC named Greg Blatt as interim CEO of Tinder in December 2016 to control (read: tank) Tinder’s valuation as employees stock options were set to be valued during that time.

Much of this sounds like the same sh*t, different day, IAC has quite the reputation for “conveniently overlooking” contractual obligations and acting above the law. Shady sh*t, man. 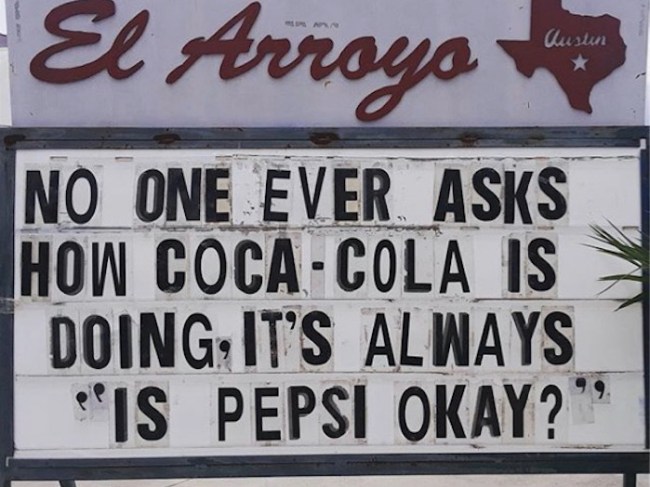 Coca-Cola is buying a minority stake in a Kobe Bryant backed sports drink, BodyArmor, making Coke the brand’s second-largest shareholder. The deal aims to help Coca-Cola compete with Pepsi-owned Gatorade in the $20B sports drink market, and diversify their beverage portfolio.

Despite laying claim to Gatorade’s much less athletic cousin, Powerade, Coca-Cola has struggled in the sports drink category. Powerade ranks 4th with a 7% market share, behind Coke, Monster, and Red Bull. Because apparently Flugtag is considered a “sport.”

Terms of the deal will depend on sales and other performance measures, but the official sports drink of Black Mamba is expected to hit $400M in revenue in 2018. Estimates peg BodyArmor’s value at anywhere between $1B and $2B.

IS THERE A DOCTOR IN THE HOUSE?

Josh, brother of the polarizing Jared Kushner, founded Oscar to close gaps in coverage created by the Affordable Care Act back in 2013. The company boasts 240K members currently, with plans to expand into Medicare in the coming year.

To date, Oscar has raised over $900M and surpassed a $3B valuation.

Water Cooler Talking Point: “Kudos to Oscar for expanding into Medicare coverage, but even Google will struggle to find a way to reach my grandmother who doesn’t have wi-fi and hasn’t open a text on purpose since 2008.”