Mormon Millionaire Gets 2,500 Applications After Putting Up A Billboard Looking For A Wife, Meet His 20 Finalists 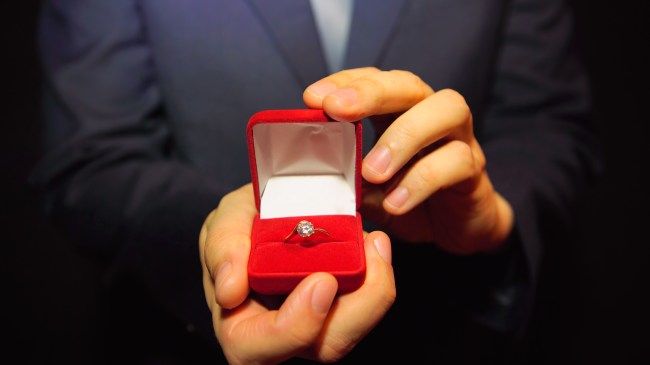 It all started with a billboard down Interstate 15 in Salt Lake City that read “LDS Millionaire looking for his wife, exclusive VIP event June 7.” LDS meaning ‘Latter-day Saints’ and ‘Millionaire’ meaning ‘Douchebag.’ 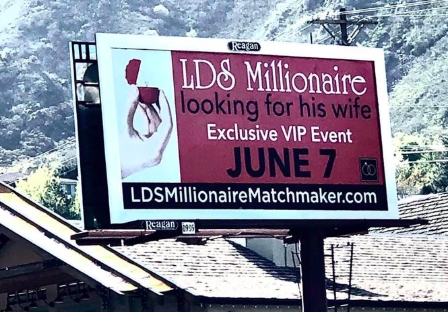 And by ‘Douchebag’ I mean ‘Certified Genius’ because within days, several hundred women reached out to shoot their shot.

On the website, women were urged to fill out an extensive application, which featured a drop-down menu for “body type” that includes, “slender, athletic, average, a few extra pounds, large, and petite.”

Out of 2,500 applicants, the Mormon bachelor chose 20 finalists to engage in a Bachelor-style event at the Hidden Valley Country Club in Utah. He chose women from all over the country, Utah, New York, Louisiana, and Idaho, making them all sign a non-disclosure agreement that forbid them from revealing his identity.

“Most were college educated and seven had graduate degrees,” the LDS Matchmaking company said in a statement to The Salt Lake Tribune. “All were members of The Church of Jesus Christ of Latter-day Saints, were beautiful, well-spoken and came away having made new friends and were glad they had come.”

Gotta give credit where credit’s due. Is it okay for Mormons to get erections? 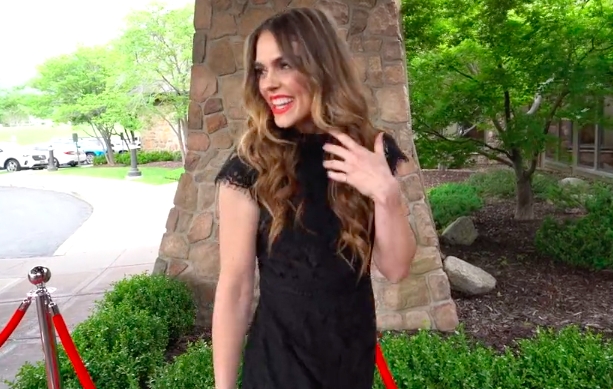 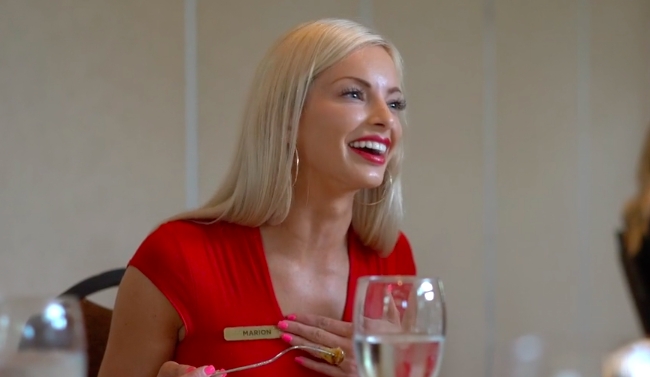 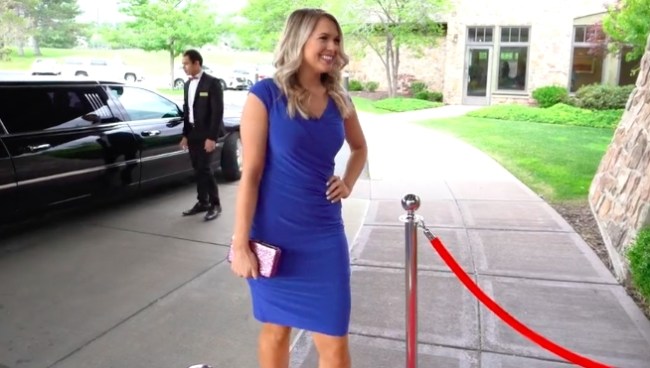 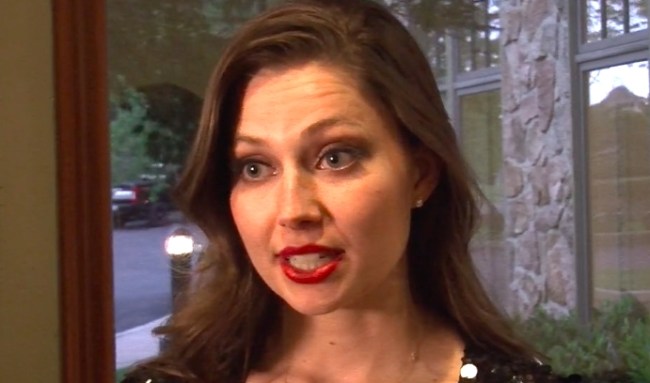 The event consisted of the following, according to The Salt Lake Tribune:

This dude literally rolled out the red carpet for the ladies upon arrival, with paparazzi flashing photos, just as Jesus intended.

Here is an 8-minute video that details the experience.

During the dinner, the master of ceremonies would provide the women with facts about the bachelor, like his favorite show (Breaking Bad) and the fact that he once survived an airplane fire. All the while, the dude was standing behind a white sheet at the front of the dinner hall at the Hidden Valley Country Club. 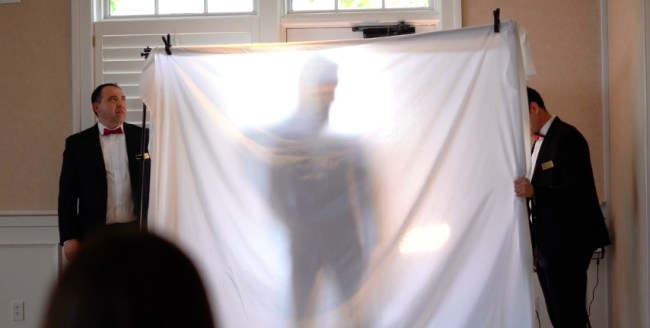 In the video, women were interviewed about their experience with the Mormon bachelor, and they were all gushing about his sense of humor, his attractiveness, his kindness, etc. I’m sure none of those incredible attributes were helped along by the fact that the guy is filthy rich. Or the fact that he gave his lady strangers a welcome gift containing a Kate Spade necklace enclosed in a box with an LED light shining on the heart pendant when it opened. 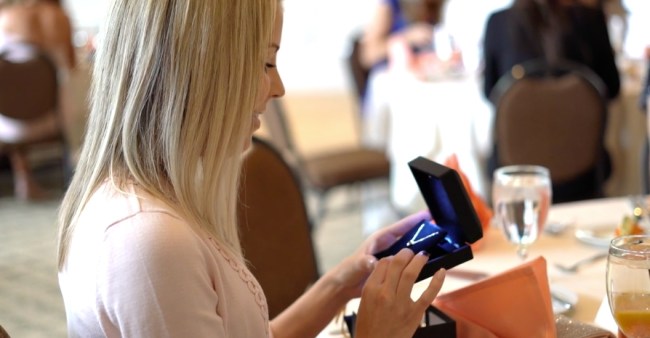 The night ended with closing remarks from the bachelor, a hug, and a rose for every woman as they entered the limo back their hotels. Women that the bachelor were most interested in were then contacted to go on exquisite one-on-one dates the following day.

At the time of this writing, the dude is still in the process of choosing the woman he will spend the rest of his life with. In Mormon religion, sex is a promise of babies and an expression of love. I bet this guy is doing backflips in his mind trying to find a loophole.