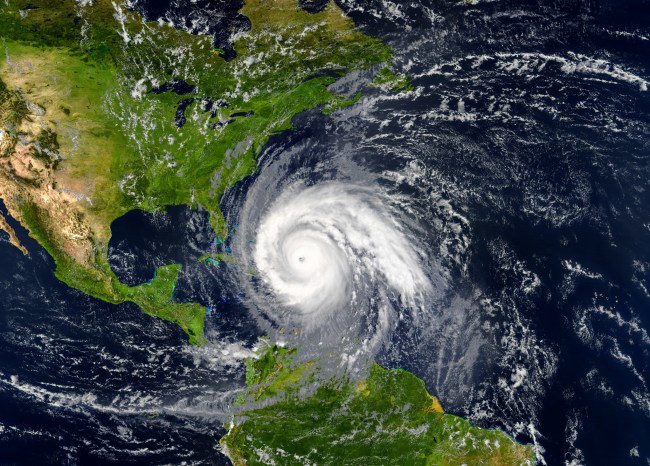 The official start of Hurricane Season begins on June 1st and it runs through November 30, 2020. It is extremely rare for hurricanes to form outside of that window but it’s not completely unheard of. The earliest recorded Category 1 hurricane came in January 1938 and the earliest Category 2 hurricane came in March of 1908. But 97% of all Atlantic tropical cyclones fall between June 1 and November 30.

The 2020 Atlantic Hurricane Season forecast is out and it’s calling for ‘above normal’ action this year. This year’s forecast is predicting there will be sixteen named storms in the Atlantic and eight of those will form into a hurricane.

Of those 8 tropical cyclones that become a hurricane, four of those storms are predicted to strengthen to Category 3 to 5 storms with sustained winds of at least 111 miles per hour. The chances that one of these hurricanes makes landfall in the United States is quite high:

“The last season with four or more major hurricanes was the record damage-causing year of 2017 that saw Hurricanes Harvey, Irma and Maria,” CNN meteorologist Brandon Miller said. “All caused significant damage in the US and Caribbean.”

Six major hurricanes formed that year in the Atlantic basin. The seasonal average is 12 named storms, including six hurricanes. (via CNN)

Here’s a list of the 2020 Atlantic Tropical Cyclone names in store for this year:

According to the report, the ‘Above Normal’ forecast was predicted consistently across several forecasting models and has a high degree of confidence. Researcher Philip Klotzbach told CNN Weather “This year, we used four different techniques to develop our forecast. And they all point towards an active season.”

These models pull on 40 years worth of data including sea level pressures, water temperatures, El Niño, and vertical wind shear levels. One thing the models are dealing with now more than ever are rising sea temperatures which can throw some uncertainty into the predictions but they all remain confident that this season will see ‘Above Normal’ action.

Time seems to be moving faster than ever before right now but this forecast is a reminder that things can certainly get A LOT worse in the near future. I live in Southwest Florida and know it’s only a matter of time until my city takes a direct hit and we get pummeled back into the 20th century. Meanwhile, almost the entire state of Florida is listed under ‘Moderate Drought’ right now which means the wildfires will begin flaring up any day now. One more disaster to contend with on top of everything.

For more on the 2020 Atlantic Hurricane Season forecast you can click here to visit the report on CNN.