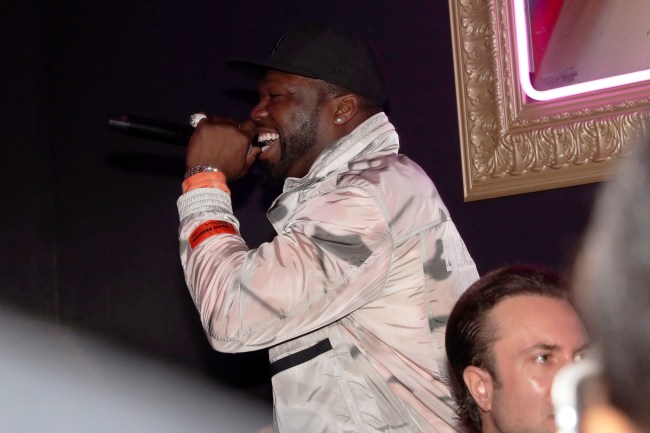 I made a New Year’s resolution to delete the overused word ‘savage’ from my lexicon and replace it with the word lexicon.

But, after much careful deliberation and an unsuccessful gander in a thesaurus, I can find no better word to describe 50 Cent.

And we never even addressed Money Mayweather’s literacy.

In the wake of Dywane Wade and Gabrielle Union announcing their daughter Zaya was coming out as transgender, 50 Cent just couldn’t stay silent.

As I type this, 50 Cent is probably making memes ripping Riley Curry. The dude is an equal opportunity troll.