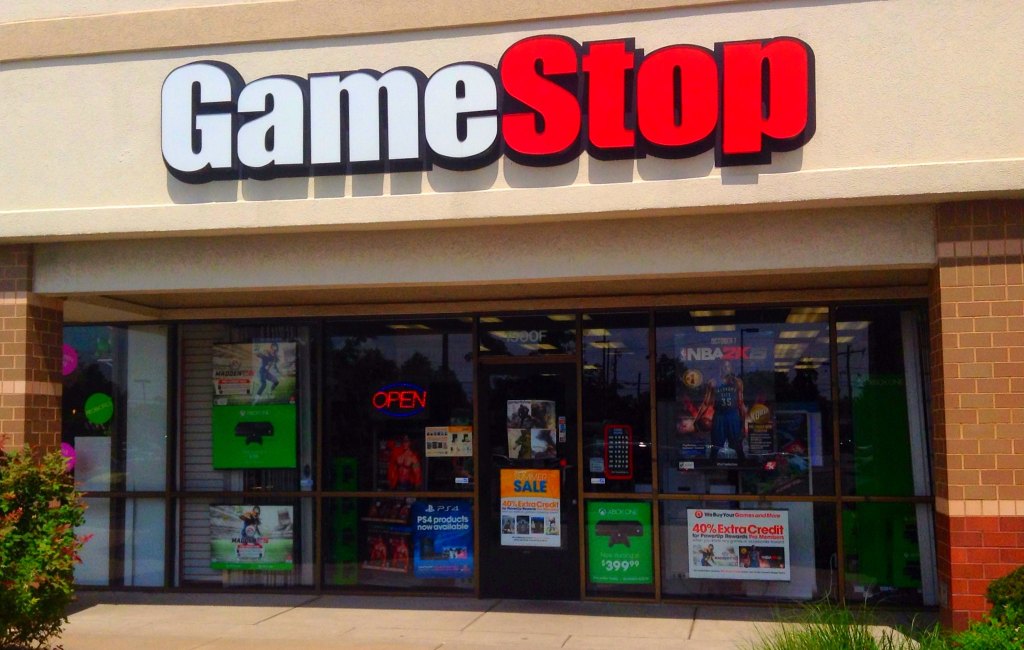 Let me start by saying that I’ve resisted every urge to say words like ‘stonks’ instead of ‘stocks’ or ‘henlo’ instead of ‘hello’ for my entire adult life because it sounds completely idiotic and my younger self would most likely square up and kick my present self in the johnson for saying something like that. Yet, for some reason, I can’t help saying ‘stonks’ when it comes to this GameStop saga. It just feels right and no longer like some tween on 4Chan trying to talk like a dog.

But I’m already sidetracked. We’re here to talk about this awesome 5th grader in Texas who already has nearly as much money in his savings account as the average American (the avg is $3,500). He turned $60 in GameStop stonks into $3,200 and it was all part of a lesson to teach him about the stock market.

Jaydyn Carr received 10 shares of GameStop (GME) from his mother as a Kwanzaa gift in 2019. His mom paid $6 a share for them at the time. It peaked at $469.42 on Thursday at 10 am before all hell broke loose. The gift was intended to get 5th grader Jaydyn to embrace ‘Ujamaa’ which MarketWatch describes as ‘a Kwanzaa principle focused on cooperative economics’.

His mom had been actively watching Jaydyn’s GME stocks and said her phone was blowing up as they surged 1000% and that’s when she asked her son what he wanted to do:

My phone was going off, because I have GameStop on my watch list,” Nina told the San Antonio newspaper. “I was trying to explain to him that this was unusual. I asked him, ‘Do you want to stay or sell?’”
He sold. And he plans to invest $1,000 of the gain, possibly in Roblox — an online gaming hub that filed for an initial public offering in November before deciding to push the IPO back. It recently announced that it had raised $520 million in a new funding round.
“I have to train him to let him know you can’t just buy anything — you have to read the charts,” Nina was quoted as having said, admitting she wishes that she’d picked up a few GameStop shares for herself back in the day. “I’m going to let him have his win.” (via MarketWatch)

Stock talk is surrounding small investors this week amid the GameStop trading frenzy.

We found one of San Antonio's smallest, 10 y/o Jaydyn Carr who just cashed in the GameStop shares his mom gifted him for Kwanzaa 2 years ago. https://t.co/0TbrmbYLnK @mySA

So he’s going to take that initial $60 in stocks and put $1,000 back into stocks and put the other $2,200 into his savings account. This kid is already more financially responsible than 75% of people I know.

If you need a quick refresher or a crash course on the latest in the GameStop x Reddit saga. Here’s where Mark Cuban weighed in, a 22-year-old duped the NYPost into thinking he’d mortgaged his parents home for stocks, everyone is tweeting at the co-creator of Billions about an episode, there’s a class action lawsuit, and here is a full explainer on the Reddit x GameStop saga.