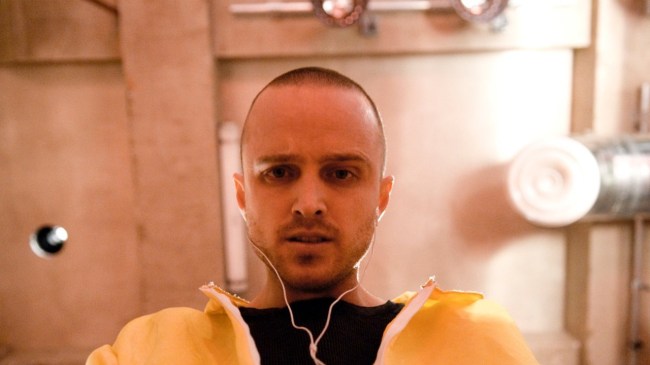 Entering prestige movie season, there are quite literally dozens of projects that I’m looking forward to, ranging from niche indies like The Lighthouse to likely record-shattering popcorn affairs such as Joker and The Irishman.

However, of all the new and highly-anticipated films coming out this fall, the one at the top of my list will actually never hit movie theaters at all: El Camino: A Breaking Bad Movie.

A sequel to the iconic AMC series — a series which I consider to be the greatest in the history of television — El Camino: A Breaking Bad Movie will track the aftermath of Jesse Pinkman’s escape from Neo-Nazi captivity in the Breaking Bad series finale.

And in typical Breaking Bad fashion, the production of the film snuck by right under our noses, as word that production on the film had already wrapped began to spread just days before the first trailer hit the internet.

Think about that for a second — people didn’t even know El Camino had finished filming when the first trailer dropped. That is Breaking Bad mastery at its finest.

Unfortunately — in similar typical Breaking Bad fashion — that first teaser trailer will likely be the only taste of the film we get until it’s released on Netflix on Friday, October 11.

But while Netflix may be playing their cards close to the chest when it comes to El Camino, that hasn’t stopped lead actor Aaron Paul from building up hype on his own, as he took to Instagram over the weekend to say hello to his “old friend” Jesse Pinkman — marking the first time that he’s acknowledged the upcoming film on social media.