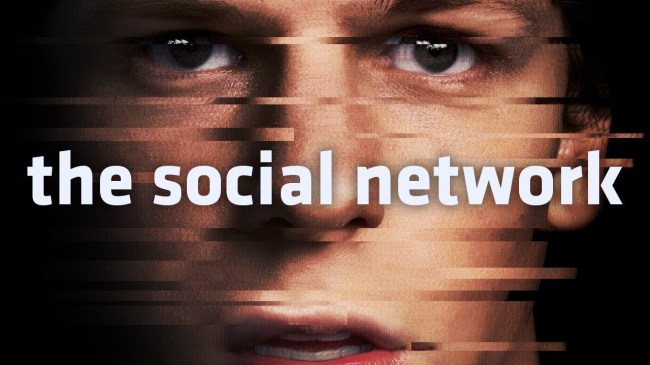 Just last week, The Social Network — which, for my money, is the best movie of the 2010s — celebrated its 10 year anniversary.

While ‘celebrate’ is perhaps too positive of a word for a company as evil as Facebook, the David Fincher-directed film about the social media network deserves all the praise it gets.

Naturally, as is the case with all successful movies, fans have spent the last decade clamoring for a sequel, especially when considering what’s happened at Facebook over the last decade.

For all these years, a sequel has never seemed likely, especially when considering the creative talent involved, as neither Fincher nor Sorkin have made a sequel to one of their projects.

Then, seemingly out of nowhere, Sorkin breathed new life into the idea during an appearance on MTV’s Happy.Sad.Confused podcast when he said would, in fact, like to write the sequel.

Sorkin and producer Scott Rudin would like to see a Social Network sequel happen, the screenwriter told filmmaker told MTV’s Josh Horowitz on Wednesday’s episode of the Happy.Sad.Confused podcast.

“I do want to see it. And Scott wants to see it,” said Sorkin, who remains in contact with Fincher and recently spoke to him about the filmmaker’s upcoming movie Mank. “People have been talking to me about it. What we’ve discovered is the dark side of Facebook.”

Sorkin said he would like to write that movie, but under one condition. “I will only write it if David directs it.” [via THR]

RELATED: Remembering The Stunning Trailer For ‘The Social Network’ A Decade After Its Release

It certainly would be fascinating, as the original The Social Network portrayed Mark Zuckerberg as a sort of misunderstood-loner-genius, which is obviously a characterization that would have to change given what we now know about him and his company.