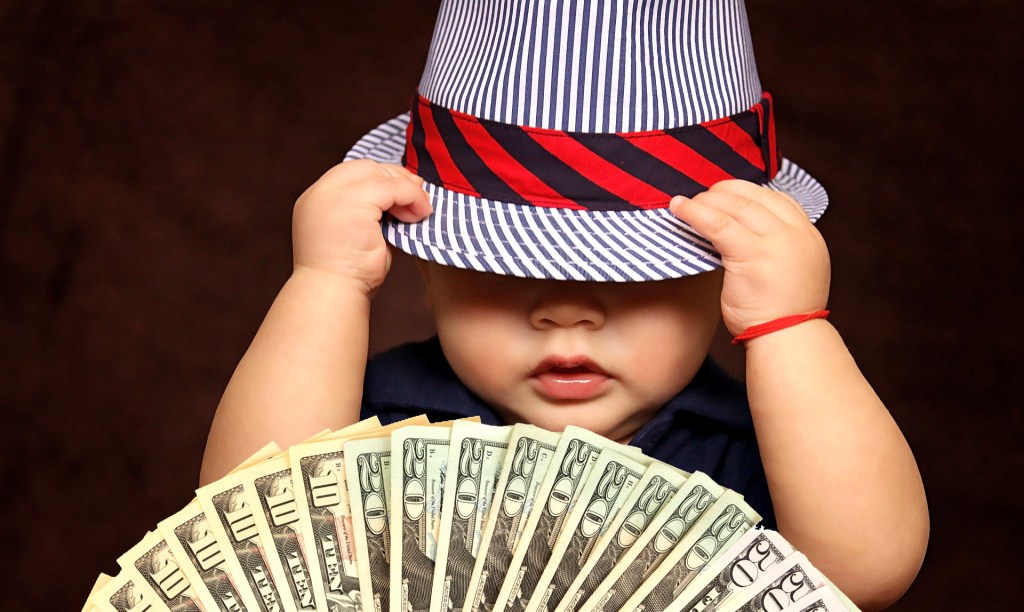 A 41-year-old trained lawyer who also holds a degree from Oxford, one of the most prestigious universities on the planet, is suing his parents in a first-of-its-kind case and claiming that he’s completely dependent upon them for support.

The parents pay for his $1.4 million (£1 million) flat near London’s Hyde Park. They help cover his bills and give him a weekly allowance. Did I mention the guy has a degree from Oxford University, the #5 ranked university on the entire planet, ranked higher than Princeton and Yale in the 2021 USNews rankings?!

The UK’s Sun has the exclusive report on this peculiar lawsuit. Essentially, his claim is he needs lifelong financial support from his wealthy parents because he’s completely dependent on them “as a “vulnerable” grown-up child due to health issues and that preventing this would be a violation of his human rights.” But there’s no other mention of the ‘health issues’ anywhere in the report, just the need for money.

For 20 years, his Dubai-based parents have let him live rent-free at a £1million flat they own near London’s Hyde Park. They also helped to cover bills and other outgoings, but want to slash their support following a family row. Mr Siddiqui is battling in a first-of-its-kind case — which could affect the rights of every UK parent. Mum Rakshanda, 69, and dad Javed, 71, currently give him more than £400 a week.

Their lawyer, Justin Warshaw QC, said: “These long-suffering parents have their own view of what is suitable provision for their ‘difficult, demanding and pertinacious’ son.” Mr Siddiqui practised at top law firms but has been unemployed since 2011. A case against his parents claiming maintenance was rejected last year by a top family court judge. It has now gone to the Court of Appeal. (via Scottish Sun UK)

Jobless man sues parents in bid to get them to pay 'maintenance' for lifehttps://t.co/9WH7InVopo pic.twitter.com/XBm0JURuw6

If he didn’t choose to sue his parents for lifelong financial support then this guy would’ve been forced to go through life always thinking about what might’ve been. Sure, he’s already 41-years-old and that’s certainly past the official ‘midlife’ point but that shouldn’t stop him from chasing the dream of never having to worry about money for the rest of his life. RIGHT???

Oh, he’s also previously attempted to sue Oxford for “inadequate teaching” because he wasn’t able to get into a top US Law School. So there’s that.

As a son, I’d be overjoyed if my parents were so wealthy they could afford to fund a lavish lifestyle for me for the rest of time. That would be incredible. Getting to hop on PJs and travel coast to coast and across the pond whenever I want would make me the happiest man alive. And as a parent myself, even though my son’s not even 2-years-old yet I already know I’d love to make enough money to fund an over-the-top lavish lifestyle for him.

But none of these things are happening. This is the real world. The average starting salaries from Oxford University graduates range from $62K to $181K. I’d suckstart an engine if it could get me into Oxford. That’s an invaluable degree and one that allows an individual to pretty much show up to any job interview on the planet with impressive qualifications. Am I jealous of his degree? Yes.