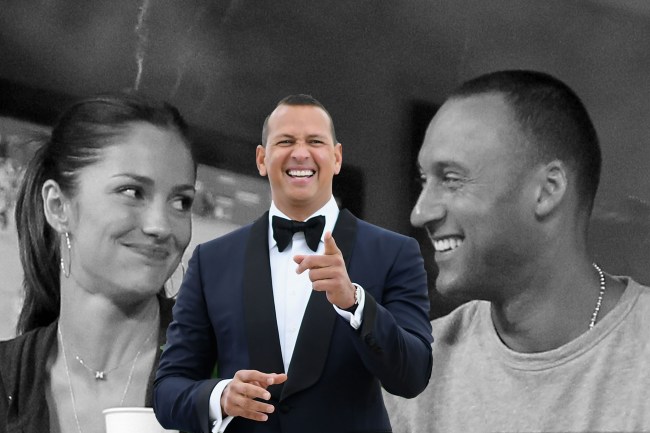 We tried the Nice Guy Act, Alex. Look where that got Ellen: dancing by herself in a padded room.

It’s time to peel yourself off the couch, discontinue New York Post push notifications, and muster the courage to be who you really are, the man behind the plastic smile and network television makeup.

Make no mistake, Mr. Rod, J-Lo is winning the PR battle. The latest “source” has equated you to a tree-dwelling stalker, claiming your bottomless neediness has caused her to cut you off in favor of the seventh best Batman.

You’ve backed yourself into a corner, and your only card left to play is going full heel. That starts with making a play for Minka Kelly. The soil could not be more fertile.

Minka’s Dated Teammates In The Past. 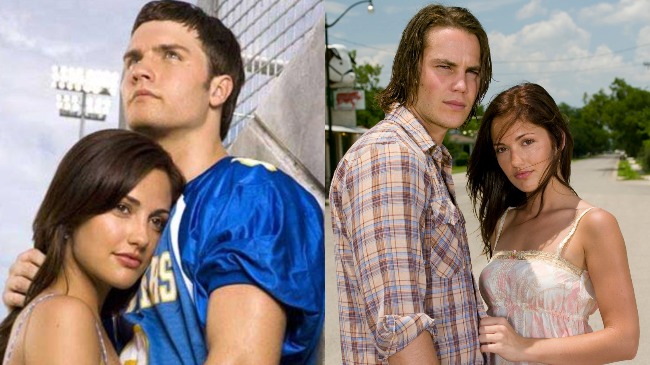 If a spinal injury won’t stop Lyla Garrity from fishing in the same pond, a contentious relationship between begrudging teammates sure as hell won’t. 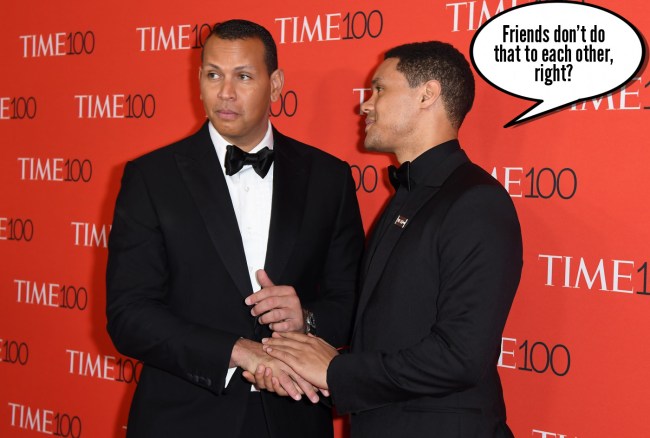 Just this week, news broke that Trevor Noah and Minka Kelly have parted ways after a year of dating. Alex may need to re-brand to A-Rodman because he’s gotta be fixin’ to snatch this rebound, friendship with Trevor be damned.

Coming in 2022 on @ESPN, “The Captain,” a 6-part doc on from the producers of The Last Dance and directed by @pamsson. pic.twitter.com/x25riHIpw2

Jeter will always be the King of New York, despite having the personality of unbuttered popcorn. He’s The Captain, and you’re nothing more than a deck hand in their eyes, Alex. How many more times will ESPN jam The Catch down our throats before you go out and reel one in for yourself?

Or are we still pretending?

Moving On Is The Most Powerful Aphrodisiac.

Alex, if your end goal is to win J-Lo back, you’re not going to do it perched in a tree under her bedroom window sobbing into oak leaves. Linking with Esquire’s Sexiest Woman Alive will have J-Lo hitting up your phone faster than Affleck can smoke a pack of Parliaments.

Embrace Heel Lyfe or continue the Wounded Duck act at your own peril.