Alex Rodriguez Reportedly ‘Acting So Needy’ Jennifer Lopez Has Cut Him Off, Doesn’t ‘Want To Waste Any More Time’ 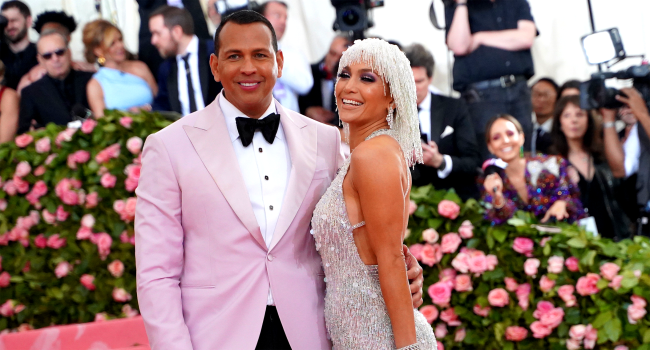 Alex Rodriguez is apparently still down bad and it’s only getting worse when it comes to his relationship, or lack thereof, with ex-fiancee Jennifer Lopez.

Rodriguez, the proud new owner of the Minnesota Timberwolves, is especially bent over Lopez rekindling her relationship with Ben Affleck.

Related: JLo And A-Rod Were Reportedly Never ‘Working Through Things’ And His T-Wolves Deal Was The Dagger

“Alex is not thrilled,” a source told People. “It definitely hurt his ego.”

Wait… Alex Rodriguez has an ego?

Here are some pictures of Alex Rodriguez looking at himself in the mirror pic.twitter.com/NP1zQjqslF

“[Alex] was under the impression that he and Jennifer would go on as friends, but he is acting so needy that Jennifer cut him off,” added the source.

It had previously been reported that Lopez was the one who called the whole thing off because she was “miserable” was “so embarrassed” after the Madison LeCroy cheating rumors that she pretended that she and A-Rod were still cool for the media because she refused to let that be their breakup narrative.

“Jennifer seems very happy,” the source continued. “She tried for a long time to get her relationship with Alex to work. She feels good that she decided to break it off. She just doesn’t trust him and didn’t want to waste any more time.”

So much for what the pair said in their joint statement announcing their breakup.

“We have realized we are better as friends and look forward to remaining so,” they wrote.” We will continue to work together and support each other on our shared businesses and projects. We wish the best for each other and one another’s children. Out of respect for them, the only other comment we have is to say is thank you to everyone who has sent kind words and support.”