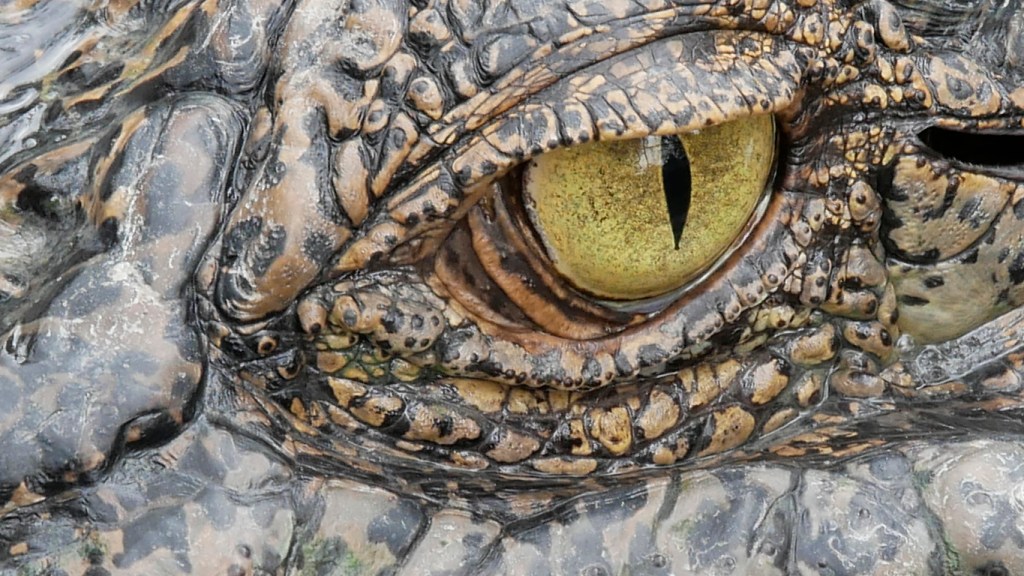 I am a born and raised Floridian and have lived in the Sunshine State for most of my life other except for after college when I was in NYC for a while. I’m back here now and make an effort to get out and regularly see nature. In all my years, one thing I’ve never seen is an alligator eat a stingray.

I’ve caught countless stingrays when fishing. Frozen stingray chunks actually make incredible bait when fishing! And I see alligators every single day. In fact, there’s one in the lake behind my house as I write this sentence.

I know these species often cross paths. This usually happens in brackish water where rivers and estuaries meet the saltwater of the Atlantic Ocean and the Gulf of Mexico. So places like the Florida Keys, Everglades National Park, and rivers throughout the Gulf Coast panhandle and throughout the Southeast it wouldn’t be uncommon for alligators to cross paths with stingrays. But never in all my years have I seen an alligator eat a stingray.

Where did this happen?

According to Fox 35 Orlando, this footage was shared by David Moroney who posted it to the Hiking Junkies of Florida Facebook page, a private group for sharing hiking pics and videos from Florida.

Maroney was out on the Canaveral National Seashore which sits between the Atlantic Ocean and the Mosquito Lagoon (world class redfish fishing) and is then separated by another sliver of land from the Indian River. It’s also the land in between the shark attack capital of the world to the North, New Smyrna Beach, and Cocoa Beach to the South. And if you haven’t figured it out from the name, it’s where you go to see the space shuttle at Cape Canaveral.

I grew up and have lived primarily on the West Coast of Florida so I’m not as aware of the alligator populations on that side of the state but I can’t imagine it’s common to see gators eating stingrays. However, gators will eat just about anything these days.

Alligators Eating Anything And Everything

We recently featured an alligator named ‘Grandpappy’ who devoured his rival on a golf course here in Florida:

A few weeks before that ‘Grandpappy’ incident this alligator was seen eating a massive snook (fish) in Myakka River State Park just a few miles away from my home:

In early January, this alligator wowed golfers after emerging with a huge fish in his mouth:

Alligators eating fish = normal. Gators chowing down on other gators? Not so normal, but also a pretty frequent occurrence in Florida. But as I said above, I’ve never in my life heard of an alligator eating a stingray until now.