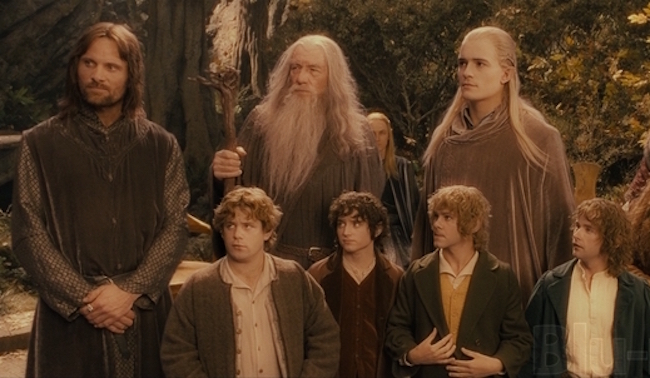 By the time the last of the seventeen endings of The Return of the King finally wrapped up, the Lord of the Rings franchise officially established itself as one of the most epic series in the history of cinema, and based on the recent success of Game of Thrones, it was only a matter of time until someone else decided to swoop in on some of J.R.R. Tolkien’s sweet, sweet intellectual property.

As they continue towards their ultimate goal of making the world a slave to a single company, Amazon expressed interest in bringing the Lord of the Rings universe to the small screen. The aspiring conglomerate recently confirmed it had ordered multiple seasons of a series based in Middle Earth, and some people estimated the cost of producing the show at around $250 million.

Those people were idiots.

According to The AV Club, Amazon— who had previously confirmed those estiamtes— casually doubled that amount. In committing to spending $500 million on the first two season, they also managed to surpass the entire budget of the Lord of the Rings franchisew, which was filmed for $281 million. Their first focus is on a prequel inspired by subplots in the original book in the trilogy, but they do plan to do other spinoffs.

As a huge Lord of the Rings fan, my only real hope is that they can pay tribute to the original films by having at least one scene in slow motion where characters excitedly jump up and down on a bed. I hope that’s not too much to ask.