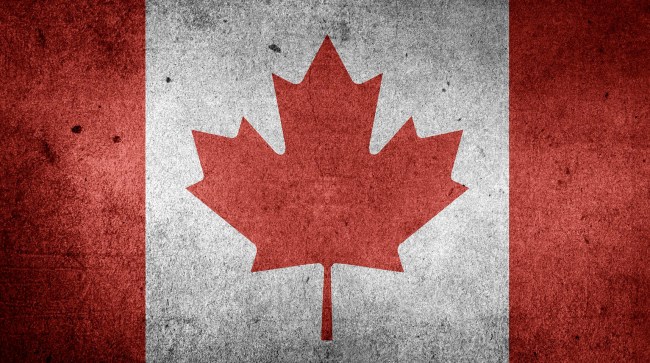 Everyone is familiar with emotional support dogs, which, if I am being frank, is basically just every dog because that’s what they do. Then there are the lesser known emotional support animals like squirrels, mini horses, umm, clowns, and, uh, beer.

Apparently a lot of Americans utilized that last one during Tuesday night’s election coverage.

Election night was obviously a rough one for many Americans as states went one way then another throughout the coverage. There is a lot at stake and the stress level of the country is as high as many have seen in their lifetimes.

So, in an effort to help Americans through this trying time, one kind Canadian (redundant, I know) offered to provide Americans with “Emotional Support Canadians” to smooth nerves as we eagerly await the final results of the election between Presidential candidates Joe Biden and Donald Trump, as well as numerous House and Senate seats.

His message was very well received by his neighbors to the south with, as of this writing, over 127,000 likes and more than 18,000 retweets.

Many other Canadians also echoed his desire to help out.

As the evening wore on, numerous Americans decided that they would take the offer of an “Emotional Support Canadian.” Some even made specific requests.

Can I get @VancityReynolds ??

I got you babe!

Here for you. 🇨🇦 pic.twitter.com/AkaQlWaR6m

I just made some homemade lemon-ginger tea with top grade maple syrup. If you are feeling additionally stressed, I can put some bourbon in it for you. Take care.

And on it went throughout the night and into the morning, where the Emotional Support Aussies took over.

Have koalas to cuddle pic.twitter.com/enHEYkCN2j

Canadians are so flippin’ nice they’re offering themselves as emotional support to Americans. (Thank you 😔)