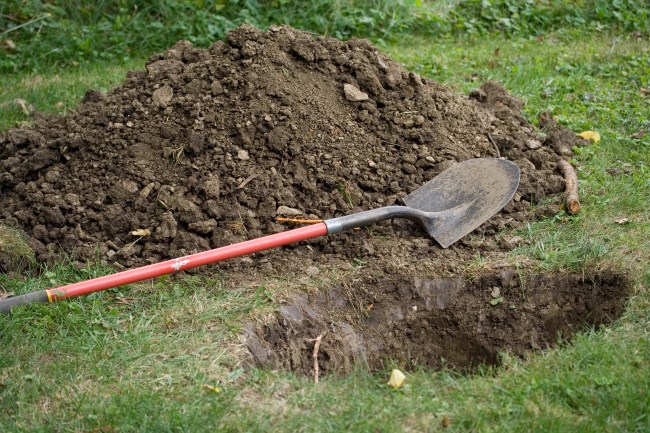 In America, the phrase ‘anti-masker’ has evolved from one or two maskless Karens trying to purchase a bunt cake in a Walmart to a certified movement, complete with marches and merch!

This is why the U.S. has 6.5 million of the near 30 million global cases of COVID and wearing a mask as a protective measure against a virus that has killed 930,000 people worldwide means to some that you hate cops. This is America.

Indonesia is taking a more direct approach in flattening its curve, requiring eight people who refused to wear facial covering in public to help dig the graves at a public cemetary for those who have died from COVID-19, The Jakarta Post reports.

People who refuse to wear masks in Indonesia are forced to dig graves for coronavirus victims 🔴👑 pic.twitter.com/afAzuKQB39

“There are only three available gravediggers at the moment, so I thought I might as well put these people to work with them,” said Suyono, the district head of the Cerme region, as quoted by tribunnews.com on Wednesday, adding that local authorities made sure the health protocol violators did not participate in the burials.

To assist the gravediggers, Suyono assigned two people to each grave. One is tasked with digging the grave, while the other lays wooden boards inside the hole to support the corpse.

“Hopefully this can create a deterrent effect against violations,” Suyono said.

At the time of this writing, Indonesia has reported 225,000 cases and nearly 9,000 deaths, according to Johns Hopkins.

Somewhere in the states, a bald eagle weeps.