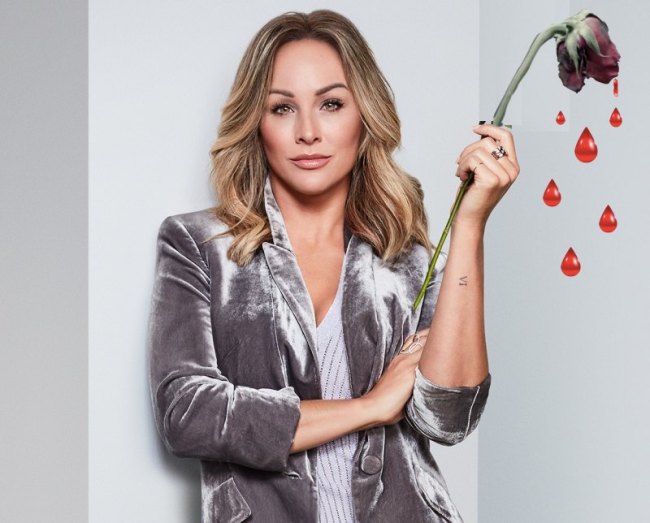 Since its inception in 2003, The Bachelorette franchise has thrived on a proprietary process that includes plucking a gang of minimally-employed strong-jawed Brads from society, funneling alcohol down their throats for six weeks, and the person who can physically stand at the end of it is gifted a bride they know nothing about.

The dog-and-pony show that Clare Crawley put Bachelor Nation through last night not only undermined The Process, but spit on the Neil Lane ring of every Bachelorette that preceded her. And that’s to say nothing of the collective embarrassment imposed upon the contestants who felt betrayed because they aired out family secrets to millions while riding a wine drunk.

For those in need of a recap, Clare fells in love with Dale in the time it took Nevada to count a dozen ballots, manipulated the system to hoard more time with him, and nearly caused one man to become institutionalized from the weight of rejection. 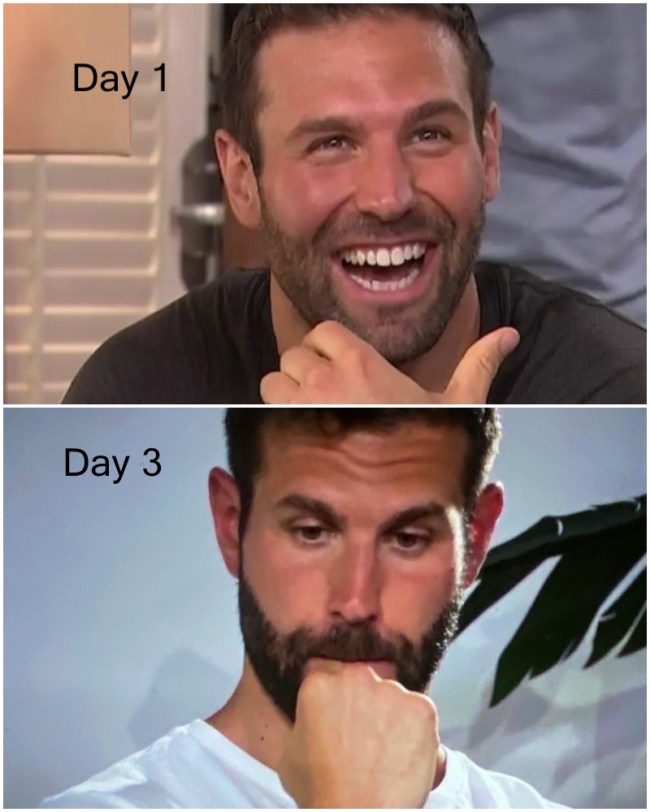 (The weight of rejection is amplified when you tell millions of Americans that you don’t think your parents should be together because they fight sometimes. Should make for a quiet Thanksgiving.)

In any event, former NFL practice player Dale Moss dropped down on a knee in *Chris Harrison voice* the most shocking event in show history. I had my opinions.

After some reflection and a few stiff drinks, I’ve come to accept that ultimately Clare got what she came for. And that’s a good thing.

I just wish it hadn’t trivialized the entire system by which Bachelor Nation has laid its faith in since Bush was in office.