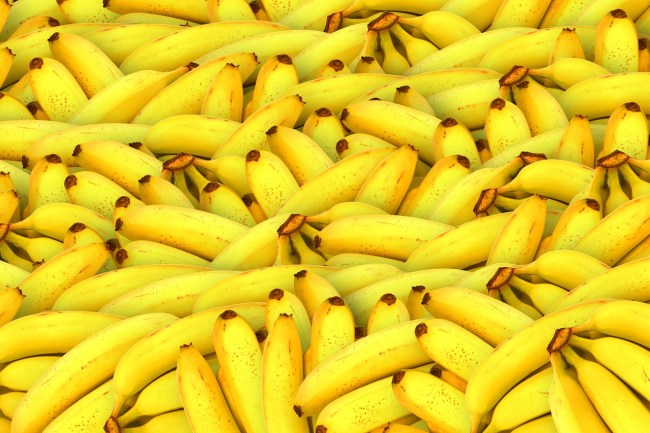 As anyone who listened to the sage advice of Mr. Mackey knows, drugs are bad, m’kay.

However, despite his best efforts, people are still doing them and suppliers are constantly thinking of ways to get their goods into the hands of their customers.

While I don’t want to endorse illicit activities by any means, I do have to give some people credit for the ways they’ve figured out to smuggle their wares over the years, like the guys in Mexico who got drugs across the border with the aid of giant catapults.

There were also the people who channeled their inner Breaking Bad and dug a tunnel leading to an abandoned KFC for their drug smuggling needs.

In the past year alone, there have been some pretty impressive drug busts around the world, including a record-breaking one in Colombia following the discovery of $360 million worth of cocaine.

There was also the very good doggo who sniffed out more than 100 pounds of meth.

Here's a picture of Deputy Lopez and K-9 Nacho after they seized 113 pounds of methamphetamine. pic.twitter.com/dQ7oVcytzR

He deserves a treat or two.

However, the past year has also seen some innovation on the smuggling front, including cartels who harnessed World Cup merchandise to transport their drugs.

I’d also be remiss if I didn’t mention the guys who decided to hide their blow inside pineapples, which didn’t exactly turn out as planned.

Now, it looks like using fruits to smuggle drugs is the new hotness in the streets.

According to Mashable, some kind soul recently decided to donate a bunch of boxes of bananas to a prison in Texas.

However, things took a bit of a twist after police stumbled upon 540 bundles of cocaine with an estimated street value of almost $90 million.

Several agencies are currently trying to figure out what the hell happened and I’m eagerly awaiting the results of their investigation.

In the meantime, if you happen to be a drug kingpin, you might want to think about using something other than produce to traffic things.