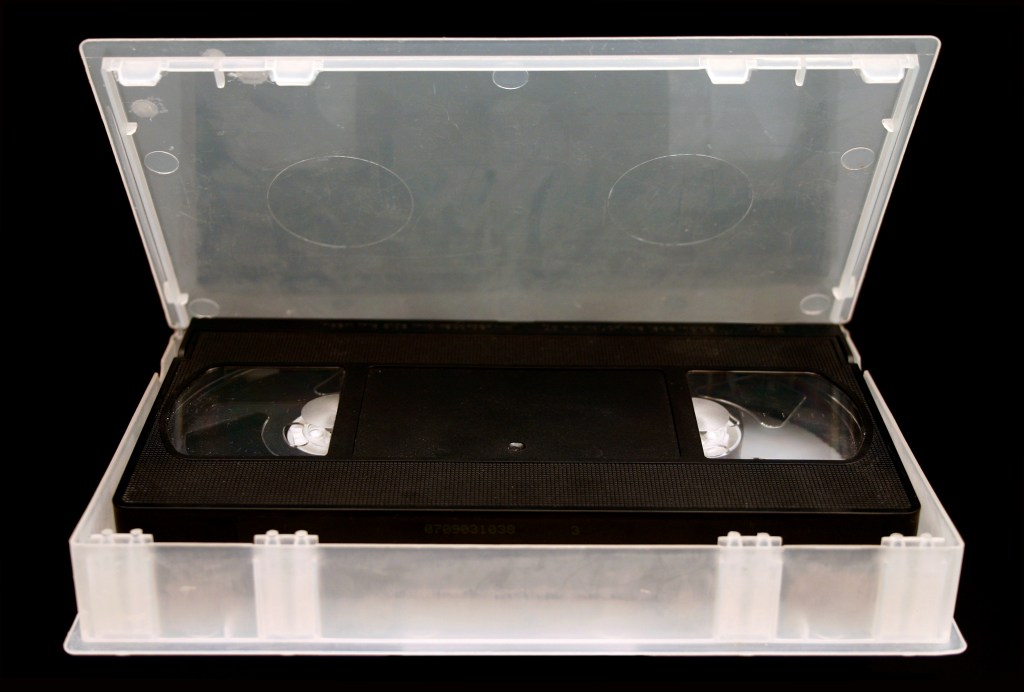 In the past year, I’ve made it a point to keep telling myself that whatever I was doing on any given day was enough. I shouldn’t ever feel guilty because I’m not studying a new language or mastering a new skill. But that hasn’t stopped me from feeling jealous when I see other people’s incredible projects.

This guy straight-up constructed a full retro video rental shop inside of his basement that looks identical to the local ones in my head from when I was a little kid. His wife shared footage of the project on TikTok and the dude’s even gone so far as creating an adult section of his VHS tapes.

The story goes that a local rental shop went out of business so this afforded him the opportunity to pick up all of the requisite supplies from the countless VHS tapes to shelving and all sorts of random memorabilia. And now he has this awesome VHS rental shop in his basement to make everyone on the block jealous.

As stated, there’s even an adult section of videos. But really it’s just a shelf behind the counter full of those old VHS tapes designed to make anyone feel awkward when they have to ask for the movie by its name. Not that I think he’s ever going to actually rent any of these out to strangers, but it’s funny nonetheless. I guess this is mildly NSFW but not really since all you’re going to see here is the cover of a VHS tape:

Do I need this in my house? No. Do I want it? Yes. I already have a full theater room complete with a 3D projector and stadium seating. I haven’t made any major enhancements to that room in forever. I initially wanted to get a vintage popcorn machine and a full movie theater candy kiosk but have lost the drive to actually get that done.

Now I want to make this happen. My only problem is I have a million DVDs and zero VHS tapes.