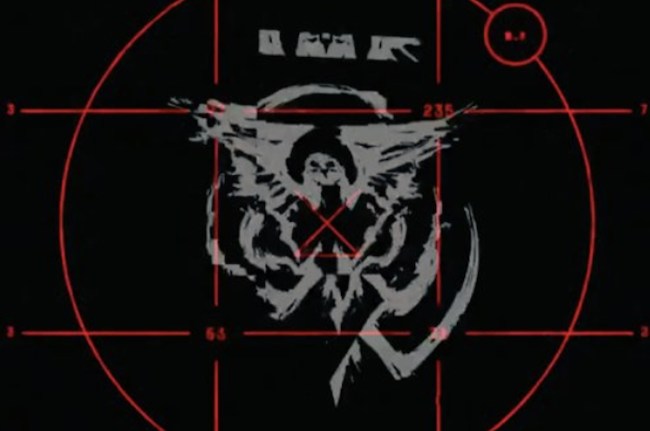 After a full year of reporting about this game for BroBible, the highly-anticipated next Batman game is finally on the verge of becoming a reality, as the latest title from WB Montreal — the gaming studio behind Batman: Arkham Origins — is set to be officially revealed this week.

With DC FanDome set to take place on Saturday, August 22, Warner Bros. Montreal is set to fully unveil their latest Batman title, the first Dark Knight game since 2015’s epic Batman: Arkham Knight. However, it appears that the hype machine is being fueled up before Saturday, as a mysterious Twitter account @r3dakt3d has popped up with a mysterious, Court of Owls-inspired message (or warning).

The Court of Owls has been teased for some time now, as we were writing about the relatively new Batman villains potentially appearing in the upcoming game since last Fall.

A new addition to Batman lore — they were first introduced in 2011 — the Court of Owls are essential the Illuminati of the DC Universe, as they are a group of powerful and mysterious individuals who control Gotham City from behind the curtain.

This is only the beginning, as more information is set to be dropped tomorrow, at least according r3dakt3d.com, the website that’s been launch in companion with this new teaser. Not only that, but Rocksteady Studios — the company behind the Batman: Arkham trilogy (except for Origins) — are also set to announce their Suicide Squad game this weekend. 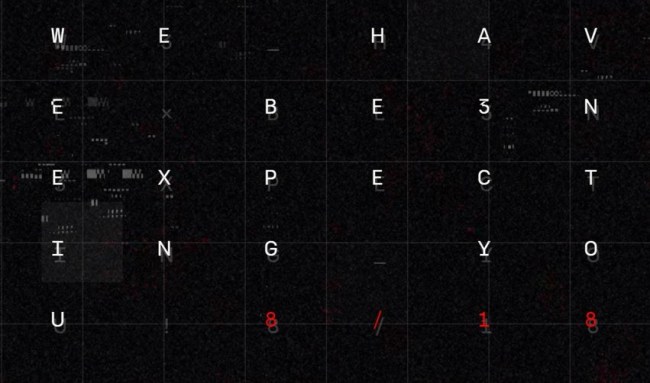 As for what fans can expect in the coming days, it actually wouldn’t surprise me if tomorrow’s reveal was a trailer, therefore allowing Warner Bros Montreal to use their DC FanDome timeslot to share details about the gameplay or the plot. Either way, expect to finally find out exactly what this game is going to be sometime this week.

Ahead of DC FanDome, The Post-Credit Podcast has been taking a look back at the DCEU thus far. The first three episodes covered the Snyder trilogy — Man of Steel, Batman v. Superman, and Justice League — and the fourth, which drops Wednesday, will tackle Wonder Woman, so make sure to check those out if you’re a comic book movie fan.

RELATED: These Are The Villains That Fans Think Will Headline The Next ‘Batman: Arkham’ Game