Sign Of The Beeocalypse: Bees Are Working Together To Remove Caps From Bottles Of Soda 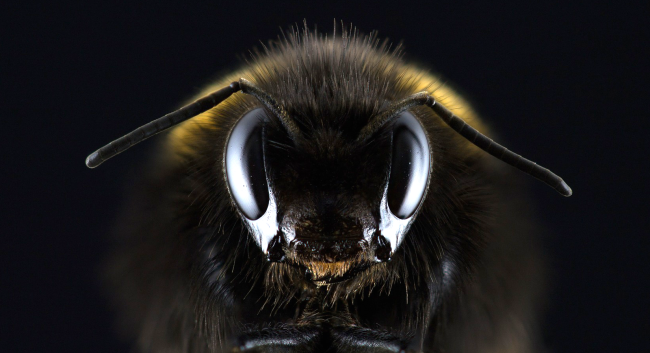 Remember the Beeocalypse of 2014? Not to be confused with the murder hornet threat of 2020 (and 2021), the 2014 Beeocalypse consisted of hundreds of thousands of bees banding together with their flying, stinging brethren to wreak havoc and kill humans like many of us have never seen before or since.

Much like our human bodies replacing themselves every seven years (yep, that’s something that people actually believe), the Beeocalypse appears to be back for more, seven years later.

The first real sign another Beeocalypse couple be on the horizon occurred back in April when a man went into a grocery store for 10 minutes only to return to his car and discover 15,000 bees had taken it over.

Fast forward to earlier this month and we’ve got the tale of a couple who purchased a farmhouse over the winter, then, when the weather warmed up, were shocked to find out that FOUR HUNDRED AND FIFTY THOUSAND BEES had made their new home their own personal beehive.

As if that (and this video) wasn’t enough to put us humans on high alert, the bees made a critical mistake recently in Sao Paulo, Brazil when a couple of them went rogue and were caught on video letting slip just how clever and determined they can be when they want to be. Bee.

That video is just one example of how, as the web site Let’s Get Sciency states, “Are Bees Smart? Yes, Smarter Than Some Humans, In Fact.”

According to scientists, bees know their additions and subtractions. Moreover, they can teach other bees how to complete some tasks. Also, they can teach humans a lot about collective intelligence.

On the plus side, they also state that “in comparison to wasps, who mostly want to kill us all, bees are here to help us survive and teach us a lot of things we should kinda have learned by now, but it is never too late.”

Maybe if we just share our sodas and other things they like with the bees and not make them work so hard they’ll just leave us all alone? Otherwise…