Another Sign Of The Beeocalypse: 300,000 Bee Attack Kills A Man, Injures Another 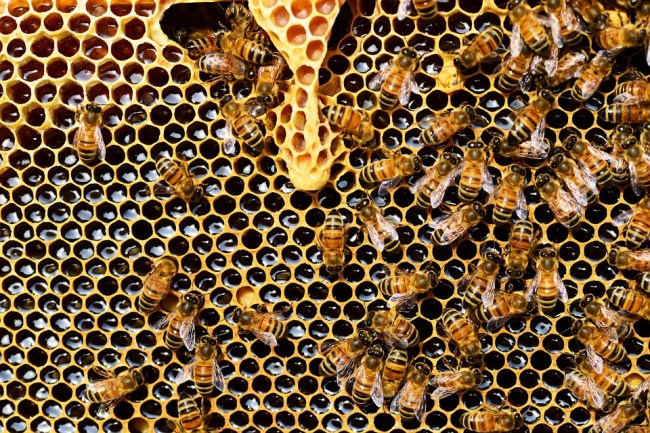 Bees and their stinger-carrying brethren have been causing havoc all summer, but this story of a swarm of a 300,000 bee attack causing the death of one man and injuring another is the latest and worst thing they’ve done since they began their efforts to take over the world.

A swarm of about 300,000 bees killed one landscaper and critically injured another person in a Wednesday morning attack in southern Arizona, CBS affiliate KOLD reports, citing the Douglas, Arizona Fire Department.

Fire officials said the swarm of bees came from a hive in the attic of a home and attacked the man around 10:30 a.m. The man later died at a hospital, the station reported.

The other person remains in critical condition, officials said.

Forget apes taking over the world, it’s the insects with the nasty stingers we need to start worrying about trying to eliminate us.