What’s The Best Secret Chili Ingredient? A List Of Suggestions… 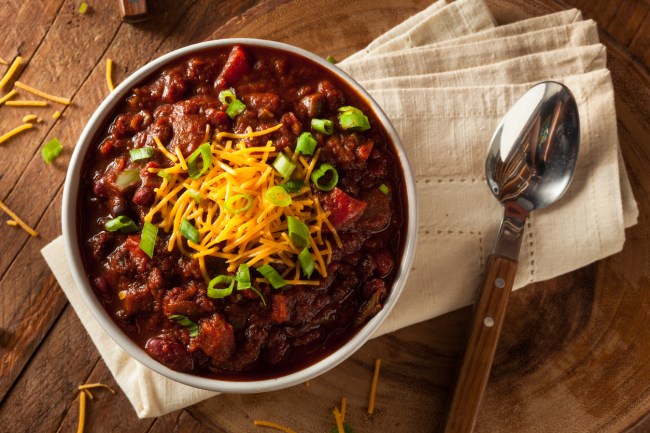 There’s no dish I start craving more when the temperature drops than a bowl of chili. It’s such a hearty meal during the cold weather months, with no two recipes ever the same: Savory, spicy, tangy. A slow-simmered stew loaded with beans, onion, garlic tomatoes, and meat of your choosing.

It’s also efficient: Make a pot of chili on a Sunday and it’s an easy, affordable meal for dinner and lunch for an entire week.

Sometimes it’s something totally out of the blue, like crushed pineapple or pumpkin to thicken.

The common denominator for all secret chili ingredients is that it has to enhances the overall flavor profile of the chili, elevating it to something beyond a tomato and bean stew with ground meat.

During a lazy autumn Sunday, while simmering a pot of chili on the stove, I asked my followers on Twitter what chili secret ingredients they put in their own chili recipes.

Making chili today. Everyone has a “secret” chili ingredient.

I’m a natural-born pepperhead, so most of my secret chili ingredients tend to lean towards things that increase the spiciness of the dish, cranking up the Scoville level of the chili. Any given hot sauce accomplishes this pretty easily – I’m a fan of habanero sauces and Fresno chili sauces for a distinct kind of heat.

That said, once you try a chili made with pumpkin to thicken, there’s no turning back. It’s a great secret ingredient – a perfect blend of sweetness to spiciness.

Without further ado, here’s the list of secret chili ingredients to give you inspiration the next time you’re hankering for chili.

Half a can of pumpkin puree 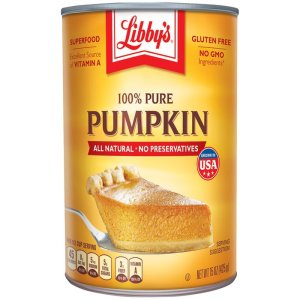 Beer – Only a stout or dark beer works 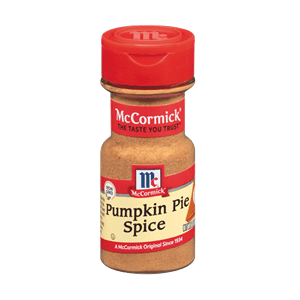 A can of refried bean to thicken

One can sweet corn. 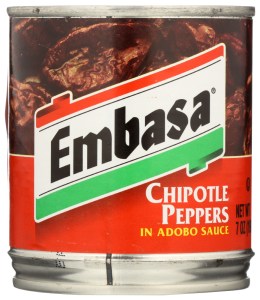 A couple capfuls of Zatarain’s Shrimp & Crab Boil and tasso 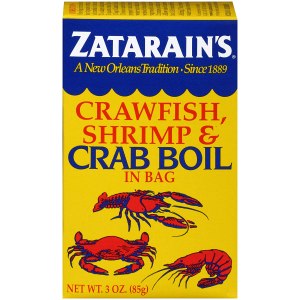 Bourbon – 1/2 cup as stock; typically use a rye with a rich flavor (warning: all the alcohol probably doesn’t cook out).

Leftover coffee from your morning pot, also throw in some dark chocolate for the past 30 minutes.

Bacon – toss it in raw and let it cook with the rest of the chili for a few hours. Usually cut it into bite sized pieces but that’s not necessary.

Over the top with ground beef & chorizo pic.twitter.com/3alOMTrq2n

Can of pizza sauce 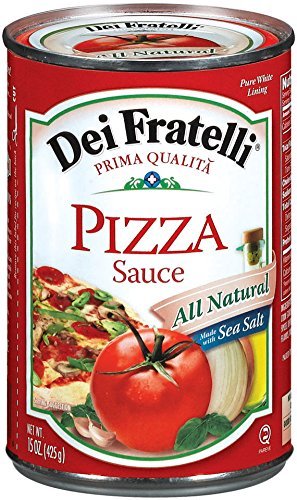 A few shakes of Maggi 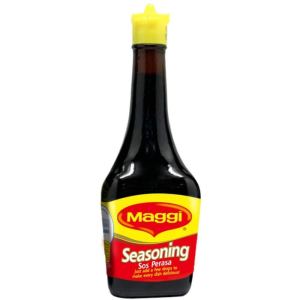 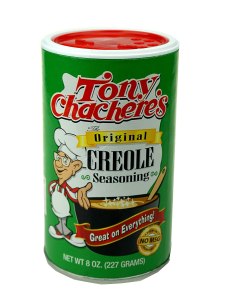 A tiny bit of nutmeg

I once did one with a 14lb pork shoulder I smoked for 11 hours, 5lbs of bacon and 3lbs each of ground veal pork and beef. Stout beers and chipotle, chicken stock to sweeten it up some. A list of other shit a mile long. Was out-FUCKING-ragous lol 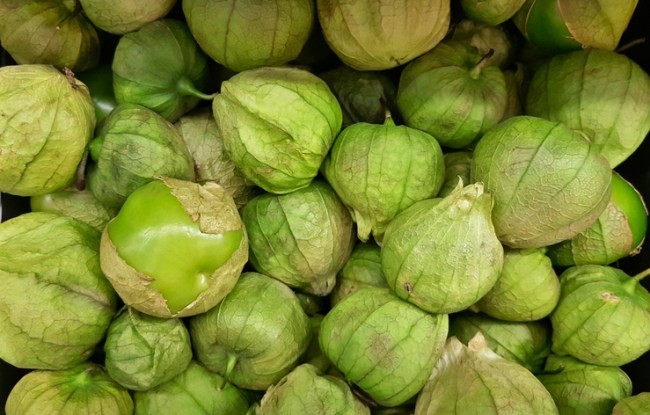 And that’s that. What secret ingredient takes your chili to the next level?

Let us know in the comments.