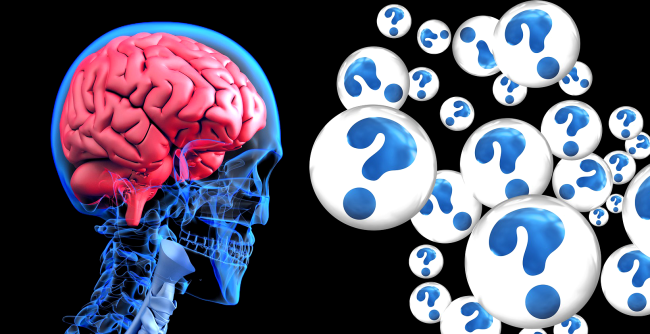 If you think the coronavirus is scary, how would like to live in an area where, out of the blue, a mysterious and deadly neurological disease has hit the area and doctors have no idea what is causing it or how to cure it?!

Because that is exactly what is currently happening in the eastern part of New Brunswick, Canada, specifically in the southeastern Moncton area and the northeastern Acadian Peninsula.

This fatal brain disease doesn’t even have a name yet, according to New Brunswick Public Health officials.

“We don’t know what is causing it, so we keep our minds open to possibilities,” said Dr. Alier Marrero, a neurologist with Vitalité Health Network. “We cannot say this is Creutzfeldt-Jakob disease. It doesn’t look that way.”

So far, Creutzfeldt-Jakob Disease (CJD) – a neurodegenerative disorder that is rapidly progressive and always fatal – is the only brain disease to which health officials can find any similarity.

An internal memo obtained by Radio-Canada, sent on March 5 by the office of the chief medical officer of health to the New Brunswick Medical Society and to associations of doctors and nurses, states, “We are collaborating with different national groups and experts; however, no clear cause has been identified at this time.”

In an email, New Brunswick Medical Society spokesperson Eric Lewis confirmed the society received the memo and distributed it to physicians on March 9.

Symptoms progress over a period of 18 to 36 months, according to Marrero.

“Sometimes the patients, when they are diagnosed, they don’t have the capacity to really understand this is happening,” said Marrero. “Obviously their families do. And many of the patients initially do as well. So it’s very hard.”

Considering this mysterious brain disease is degenerative and can cause a fatal form of dementia, saying “it’s very hard” for those who contract it and their families is putting it mildly.