Brain Training Apps That Claim To Make You Smarter Actually Have Little To No Effect, Says Former Neuroscientist 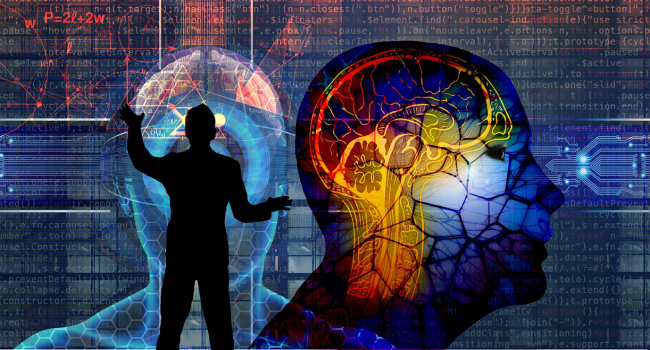 Almost no one in the world, if asked, would say they don’t want to be smarter. This would especially be the case if they were told accomplishing this is as easy as playing an entertaining app on their phone.

The creators of apps know this and have gone hog wild with their promises of making people smarter.

Supposedly, at least according to the app makers, the more you play their games, the smarter you will become.

Is it really that simple?

Well, as you have probably been told more than once in your life, if it’s too good to be true, it probably is.

Former neuroscientist Adrian Hon recently took a look at several major studies and determined that most brain training apps have little to no effect on intelligence.

“The use of game mechanics for serious purposes, or ‘gamification,’ has become widespread with the advent of the internet and smartphones. Brain training apps are at the fore, frequently featured by Apple and Google’s app stores,” he writes for New Scientist.

“Many of the apps say they are backed by ‘science,’ a claim I found surprising as a former neuroscientist. Even if there were consensus around what constitutes general intelligence (which there isn’t), the notion that increasing it would be as simple as practicing a few mini-games every day flies in the face of what we have discovered about how humans think and learn.”

Hon cites several major studies of brain training apps, which involved thousands of users across a wide variety of apps, as evidence.

One of those is a 2021 study by researchers at Western University in Canada.

We recruited a diverse sample of over 1000 participants, who had been using an assortment of brain training programs for up to 5 years. Cognition was assessed using multiple tests that measure attention, reasoning, working memory and planning.

Our results pose a significant challenge for “brain training” programs that purport to improve general cognitive functioning among the general population.

Hon, the author of You’ve Been Played: How Corporations, Governments, and Schools Use Games to Control Us All and the CEO and founder of Six to Start, states that “simply going for a walk or learning how to dance is likely to be more effective than a brain training app in keeping your mind sharp as you age.”

On the plus side, he also writes that if your goal is tied to doing the exact thing you need to accomplish in one of these “brain training” apps like memorize lists of words or numbers or perform mental arithmetic, then you might get better at those specific skills.

“So, if your career or your calling in life involves being able to do sums quickly or remember all your friends’ phone numbers, you may be satisfied with these apps,” Hon writes. “But if you are expecting them to improve your ability to write a novel or construct a complex spreadsheet, I am afraid you will want to look elsewhere.”