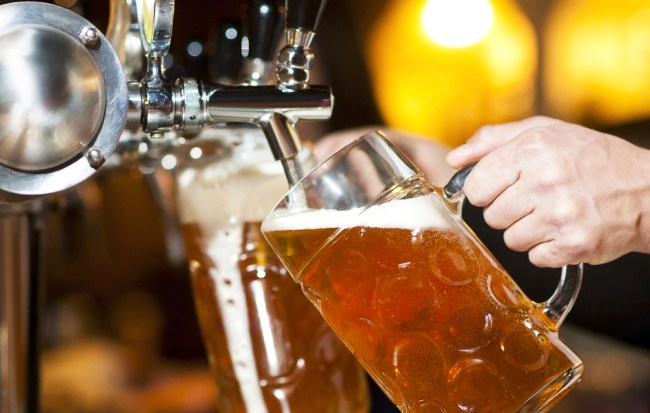 If you’ve been paying at least a little bit of attention to the news over the past year or so, you’re probably aware that the current political climate in America is about as toxic as a nuclear waste dump that’s been repeatedly hit with atomic bombs. There are a variety of factors that have contributed to this situation, and we’ll avoid discussing most of them because there’s a good chance you’ve already decided you know everything that’s wrong with this country and nothing we say is going to change your mind.

With that said, it’s hard to ignore the topic of immigration, which has dominated the headlines long before Donald Trump took office and which continues to be a fierce subject of debate. It’s one of the most divisive issues in one of the most polarizing times in recent memory— especially when it comes to the border wall that Trump has promised to erect between the United States and Mexico.

Such a wall has always been a controversial topic, and even the most lighthearted attempts to discuss it have been met with vicious backlash. However, one brewery wants to help open a dialogue in a pretty unique way— by opening a bar on the border between the US and Mexico. 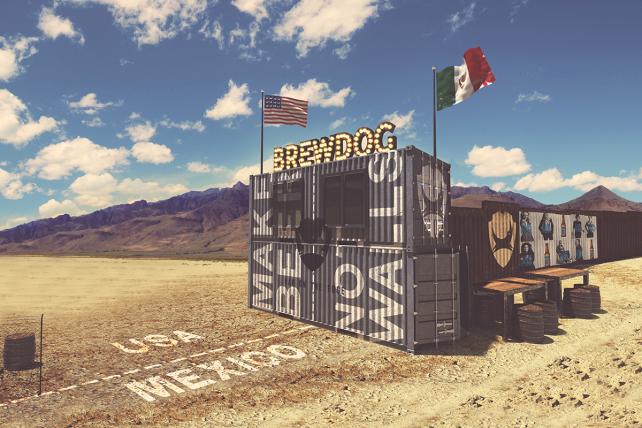 The British-based BrewDog recently opened up a plant in the United States, and it wants to celebrate its arrival by building a “Bar on the Edge” that would serve up brews from both Mexico and America for people to try. There are a number of places in the US where you can drink in two states at the same time, but it appears this would be the first place you could catch a buzz while straddling international borders.

It’s worth noting that BrewDog is arguably known more for their marketing tactics than for the quality of the beer they produce, and this does seem to be just another in a long line of publicity stunts. It’s hard to imagine they’d ever be able to navigate the red tape needed to make such a concept a reality, but with that said, we can’t fault them for trying to spark a much-needed conversation.