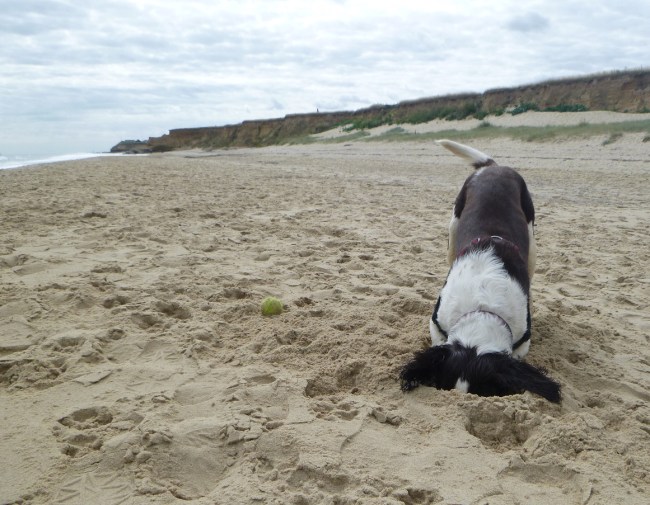 Hurricane Dorian ravaged the Bahamas, but Florida was spared from the onslaught of the once Category 5 hurricane. The hurricane stayed off the coast of Florida, but it did send a storm surge of up to 5-feet high. Hurricane Dorian churned up the Atlantic Ocean so much that bricks of cocaine washed ashore Florida beaches. ROAD TRIP!

There were 15 kilos of cocaine that washed ashore on Florida beaches in the past few days. A beachgoer discovered a duffel bag packed with 15 wrapped bricks of cocaine along the surf on Cocoa Beach. Cocoa Beach officers contacted federal customs agents and they confiscated the drugs. The cocaine said that the cocaine will be “destroyed.”

A police officer found more bricks of cocaine washed up on Paradise Beach Park in Melbourne, Florida, because of the rough surf from Hurricane Dorian. The brick had the letters “D-I-A-M-A-N-T” on the wrapper. Cocaine washing up on a Florida beach between Daytona and Miami? Doesn’t this happen every day of the week?

“There is a possibility that more will come onshore. Especially now with these conditions. It could be coming from anywhere,” said Manny Hernandez, spokesman for the Cocoa Beach Police Department. Hurricanes should always blow in this manner.

“We’re telling people to be cautious and not to grab or handle it because if there is an opening, it can go into your pores and you can overdose,” Hernandez said.

One kilo of cocaine is estimated to be worth as much as $30,000. Who said it doesn’t snow in Florida?

If hurricanes are filled with cocaine, this absolutely changes my stance of being a proponent of nuking hurricanes.

In 2011, 58 pounds of pure, uncut cocaine said to have a street value of $2 million washed up on the beach in Fort Pierce, Florida.