Keep Europe In Your Prayers Tonight After $1.1 BILLION In Cocaine Seized, Germany’s Biggest Drug Bust EVER 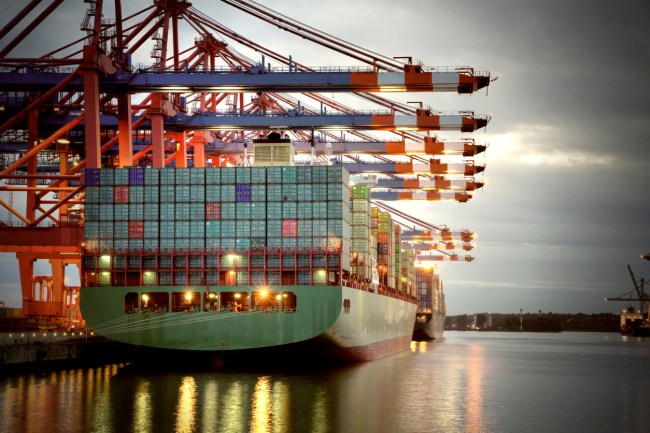 Authorities seized 10,000 pounds of cocaine believed to have a street worth of $1.11 billion in Hamburg, Germany’s largest port city and Europe’s third busiest. Customs officers were suspicious of a freight container that was labeled to have soybeans being shipped from Uruguay’s capital of Montevideo to Antwerp, Belgium.

“This enormous amount represents the largest individual seizure of cocaine in Germany,” the Hamburg Customs agency added. “Assuming that this likely high-purity cocaine can be cut to triple the amount for street sale, the 5 tons has a street value of approximately $1 billion.”

“The confiscated cocaine was destroyed under strict and extensive security measures,” the statement said.

Like all of the cocaine was destroyed? Every spec of the unprecedented $1.1 billion haul of coke?

The previous largest drug bust in Hamburg came in 2017 when 3.8 tons of cocaine was seized.

The shipment was bound for Antwerp, Belgium, where more than 50 tons of cocaine from Latin America were seized last year, the largest volume ever recorded.

A 2017 study of wastewater by the European Monitoring Centre for Drugs and Drug Addiction (EMCDDA) found that Antwerp was one of three European cities with the most drugs in their wastewater. The study was conducted in 56 cities across 19 European countries.

Coke is such a big deal in Belgium that pigeon racers give their birds cocaine as a performance-enhancing drug. Great. After this drug bust, how are these poor cocaine-addicted pigeons supposed to race without their blow?

Keep up with the latest news in drug busts HERE.