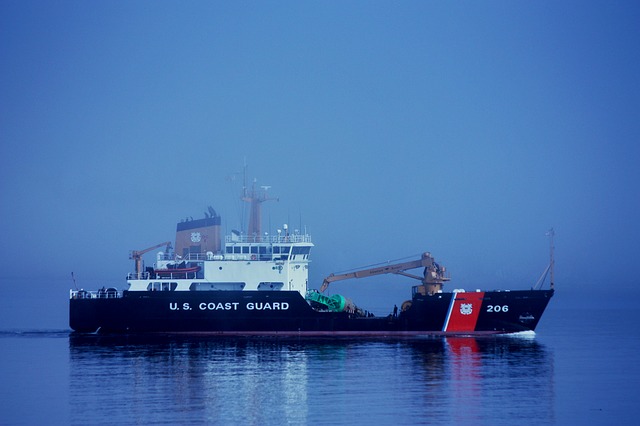 Tough, tough break for cocaine enthusiasts on the West Coast because prices are about to skyrocket. A U.S. Coast Guard crew seized $87 million worth of cocaine, which is sure to affect all of Hollywood from A-list actors to producers to agents to adult movie actors to publicists to writers to extras.

The 75-member crew onboard the Coast Guard cutter Active along with other USCG vessels intercepted eight smuggling boats and seized a total of 11 tons of cocaine worth an expected $87 million worth of blow during their counterdrug mission. On Friday, the 210-foot-long U.S.C.G. cutter Active returned to a port in Washington state to unload all that glorious powder. They had support from an MH-65 Dolphin helicopter as well as members of the Chilean Navy.

During their 50-day mission, the U.S. Coast Guard patrolled international waters off the coast of Central America and South America. The Active, a Medium Endurance Cutter stationed in Port Angeles, Washington was commissioned in 1966.

“I have been continuously impressed with the drive, skill, pride, and camaraderie that exists aboard Active,” said Capt. Stephen V. Burdian, Active’s commanding officer.

Keep all of the members of Hollywood in your prayers tonight as the supply of nose candy dries up and the price skyrockets. Sucks to be them.

Think you have a stressful job? @uscoastguard crews work tirelessly around the world 24/7 to keep us safe. Check out this #USCG video of #Stratton boarding teams interdicting suspected drug smugglers in international waters off the coasts of Mexico, South and Central america. pic.twitter.com/J77nZdfTB1