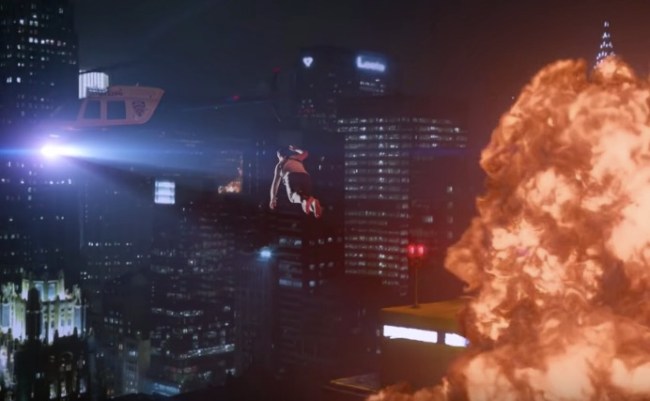 This show a natural fit for NBC, the network which has been home to Seinfeld, 30 Rock, Community, Parks and Recreation, and plenty of other memorable comedies. Brooklyn Nine-Nine is expected to flourish at NBC and this first trailer is evidence that they’re already off to a great start.

Brooklyn Nine-Nine comes back in less than a month. The new season premieres on Thursday, January 10th at 9pm EST. Pretty much everyone from the cast is returning in full force other than Gina Linetti (Chelsea Peretti) who is taking some time to work on other projects but will make appearances on the upcoming season, according to some semi-recent tweets from Chelsea Peretti.

Set your DVRs, my dudes, it’s coming back in one month!