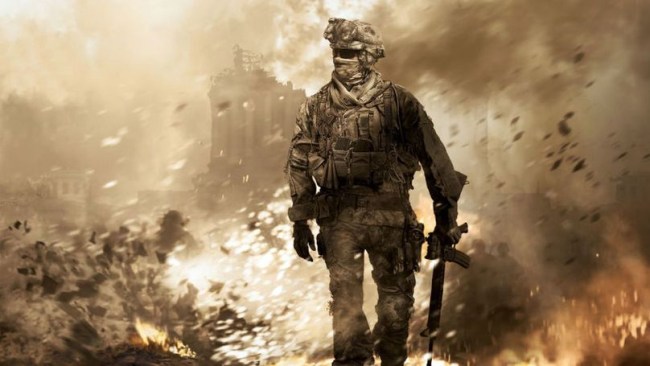 In light of the recent events in the nation, Call of Duty developer Infinity Ward has announced plans to crack down on racist content from players in all of their games.

In a Twitter post, the developer said it has been working on eliminating all racist content within its games but acknowledges they still have a lot of work to do.

“There is no place for racist content in our game,” “This is an effort we began with launch and we need to do a better job. We’re issuing thousands of daily bans of racist and hate-oriented names. But we know we have to do more — and we are.”

Infinity Ward says they are currently adding new and additional resources to monitor and ID racist content and will also be the expanding the ability for more in-game reporting systems to give users the tools to help weed out bad apples.

Call of Duty has had issues with players in the past using racist names as their gamertags which was highlighted by a Twitter user.

Let’s get #EndCODracism trending!@Activision we NEED to see a change to the profanity systems in ALL present and future #CallOfDuty games.

After 10+ years of COD, this shouldn’t be something we even have to discuss.

Earlier in the week, Infinity Ward also delayed their latest Modern Warfare season 4 update due to the protests against police brutality taking place in the US.