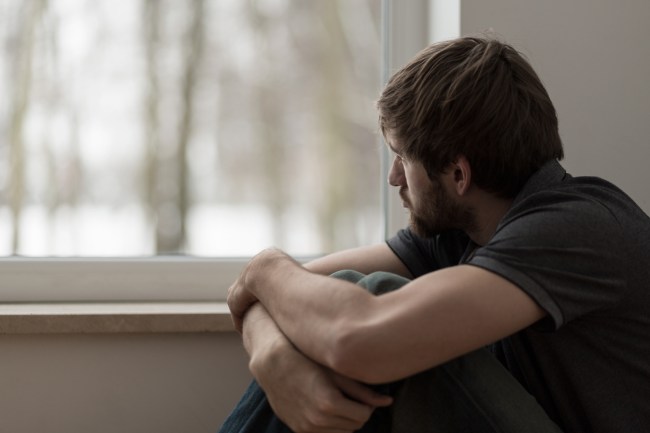 The grey, doom and gloom of the winter season can swallow some people up in a pit of depression. It’s easy to see why. Some of us are getting up before the butt-crack of dawn and heading off to work in the dark, only to punch out eight to ten hours later and guess what… it’s still dark! This absence of sunlight can start to whittle away at the mental state of even the most stable of the breed. One day a guy is cutting up with the guys down at the local bar, making fun of the line supervisor, and the next day they’re staring out of the second story window thinking something like, “If the sun doesn’t shine soon, I’m going to fucking jump.” Make no mistake about it, this thing they call seasonal depression is no joke. For some people, this time of year might as well be a prison sentence. They’re just doing everything in their power to survive until Spring.

But scientists are starting to get a grip on seasonal mood disorders. Two recent studies show that the real root cause of this condition is likely connected to how the cells in our retinas affect the parts of ours brains that determine moods. It is possible that when these cells send a message to that pathway in the mind, telling it that it’s rainy, overcast and overall nasty outside that inspires it to bring on the funk. “It’s very likely that things like seasonal affective disorder involve this pathway,” Jerome Sanes, a professor of neuroscience at Brown University, told NPR.

Essentially, our eyes are influencing our brains and telling them to make us all feel sad during the winter months. Both studies have come to this conclusion. It seems like a logical theory considering that other emotions and moods seem to be altered by the things we see with our own two eyes.

We can’t be the only ones who have ever ordered pizza, even though we’re not even hungry, simply because a commercial made it look irresistible. And we couldn’t possibly count the times we have jerked off in the office shitter as soon as the new issue of Hustler magazine arrives in the mail. We’re not sure if the science is the same, but there is no denying the things we look at makes us feel a certain way. 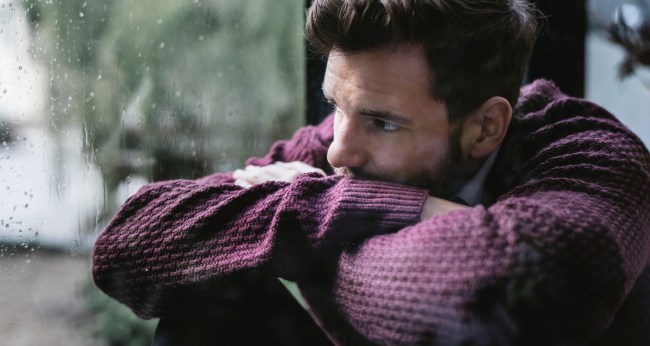 But to hear researchers tell it, their theory that eyes have cells capable of affecting the brain has been largely rejected over the years. Most scientists believe that when the light hits the retina, the only response is from the rods and cones. So, it has been challenging to convince naysayers of the eye-mood theory that seasonal depression is related to anything other than a twisted circadian clock or a decrease in serotonin.

Yet, they are paying closer attention now as there is more evidence of a third cell (photoreceptor) at work. These are cells that respond to light but have no function in our visual capabilities.

“People used to laugh at us if we say there are other photoreceptors distinct from rods and cones in the retina,” Samer Hattar, co-study author of one of the studies, told the news source. “People thought that the only reason you get mood problems is because your clock is misaligned.”

More research is needed before science has a definitive grip on this phenomenon, but researchers feel confident that future results will reverberate their findings. This could eventually lead to an effective treatment for seasonal mood disorders, which might allow more of the population to live a more comfortable existence in the winter months. Until that time, researchers advise people suffering from this problem to get outside. Regardless if this activity involves taking lunch in the park or going for a walk, Hattar says getting outdoors “will help adjust your mood.”

If that doesn’t work, perhaps try grabbing a Hustler and head for the shitter. Hell, keep the lights on just in case.