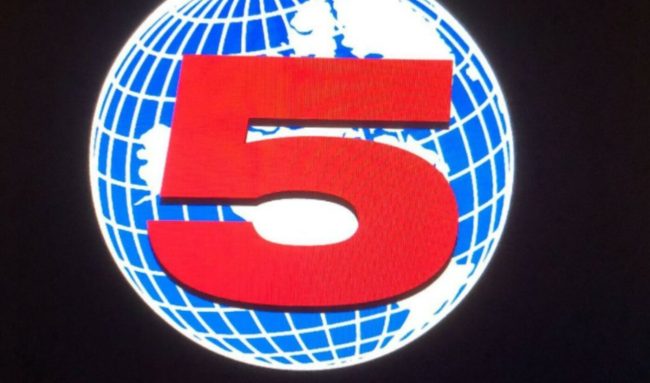 As a 30-something who’s barely left the house this past year, the idea of going to Miami Beach for spring break sounds about as fun as getting a root canal.

The very idea of spring break itself has come a long way from the days of MTV Spring Break mania, when when Eminem and Sisqó could be overpaid to perform a song to a rowdy crowd on a tropical beach in between commercials for MTN Dew.

Someone has to document what the spring scene looks like in the name of J-O-U-R-N-A-L-I-S-M and I’m glad that someone is Andrew Callaghan, the curly-haired, suit-wearing host behind the YouTube channel formerly known as All Gas No Brakes.

It takes a rare breed journalist to enter the spring break fold in all its boozy anthropological glory.

All Gas No Brakes recently rebranded as a Patreon-funded indie journalism project known Channel 5. Andrew Callaghan and his team are behind the endeavor, chronicling America’s weird and whacky side like a highly caffeinated version of Charles Kuralt.

After a week of teasers on Instagram, Channel 5 just unveiled their public-facing YouTube channel, releasing a full 12-minute  video from spring break 2021 in Miami Beach.

If you’re a fan and want to support more of these kinds of videos, throw Channel 5 some support on Patreon – Tiers start at $5 and $10.

The best part: “Are you a seltzy or a regular guy?”

Update: 9PM PT 5/12/21: The video has been removed for violating YouTube’s community guidelines.

On the Channel 5’s Instagram story, the team cites the removal of the video from YouTube’s policy on COVID-related medical claims.

You think YouTube’s moderators would see the journalistic objectivity / satirical nature of the show? Like, audiences still can critically think through this, right?