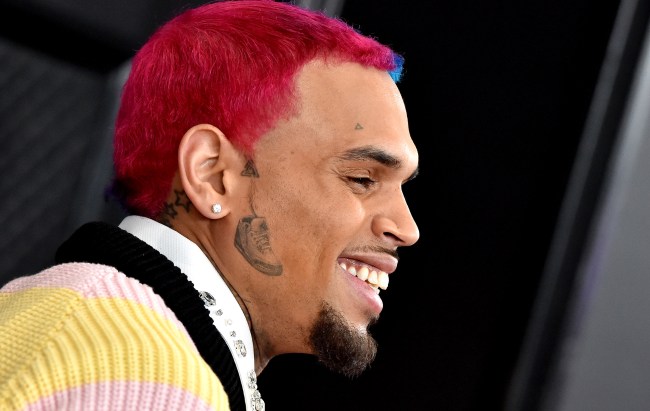 We have certainly seen a lot of unique tattoos over the years, but not too many of them have appeared on people’s faces like this new tattoo Chris Brown got of an Air Jordan 3 sneaker.

The 30-year-old entertainer actually got the Air Jordan 3 face tattoo done in August, but it has only just started trending as most people are only now discovering it thanks to an Instagram photo posted on Tuesday by ultra-talented tattoo artist Ganga.

More tattoos last night for my brother @chrisbrownofficial , here is this Jordan shoe that I did recently, , @blackpyramidofficial

Ganga told Complex the AJ3 face tattoo was inspired by an Off-White x Air Jordan 1 tattoo Ganga had done in the past… on a leg, not the face.

Ganga also explained that he wasn’t worried about putting the Jordan 3 ink on Brown’s face because he had already done several other face tattoos for him.

Reactions to Brown’s footwear facial ink on social media have been mixed, as one would expect, as actress Vanessa Hudgens pretty much summed it up with a comment of “Ummmm.”

Seriously wth is wrong with this man

soooo, nobody is gonna talk about how detailed and good that tattoo looks ??

Regardless of how it ranks, Brown can certainly be proud just to be mentioned in such inspiring company.