The Original ‘Harry Potter’ Director Wants To Make The Sequel, ‘The Cursed Child’, With The Original Cast 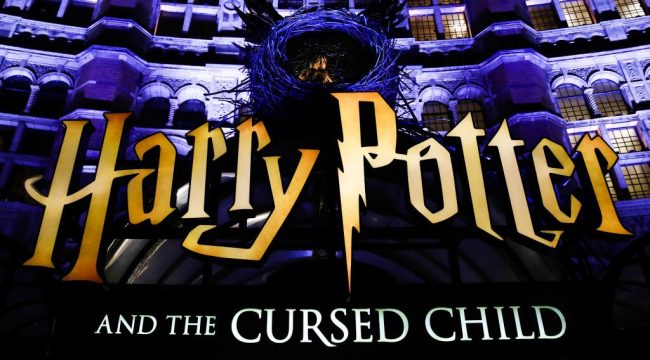 During a recent interview with Variety — which was in celebration of The Sorcerer Stone’s 20-year anniversary — Columbus revealed that he’d be game to adapt The Cursed Child with the original cast, who are all currently the correct age for the respective roles.

The Cursed Child, set nineteen years after the events of Harry Potter and the Deathly Hallows, follows Harry Potter — who is now Head of the Department of Magical Law Enforcement at the Ministry of Magic — and his young son, Albus Severus Potter, who is on the verge of beginning his studies at Hogwarts School of Witchcraft and Wizardry.

“I would love to direct The Cursed Child. It’s a great play and the kids are actually the right age to play those roles. It’s a small fantasy of mine,” Columbus said.

Radcliffe is 32, Grint 33, and Watson is 31. Harry Potter fans already got a glimpse of what the trio might look like in their older age in Deathly Hallows – Part 2 where, to some controversy, the makeup team tried to age up the 20-year-old actors. This was much derided by fans. [via Variety]

In case you’ve forgotten, Columbus is referencing the final moments of Harry Potter & The Deathly Hallows Pt 2, which featured the starring trio of Daniel Radcliffe, Rupert Grint, Emma Watson looking quite ridiculous as grown-up parent versions of themselves:

RELATED: An Open-World Harry Potter RPG Video Game Is On The Way