Christian Bale On Joining The MCU: ‘What’s The MCU?’ 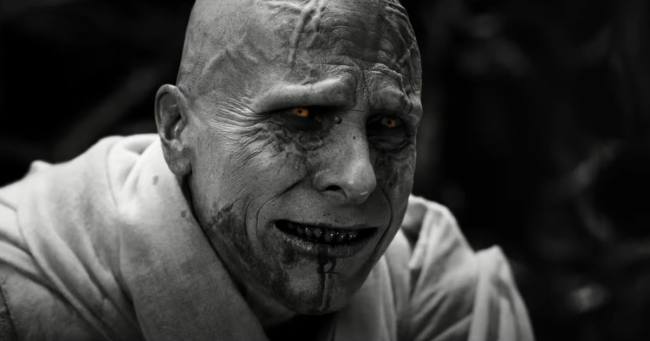 Perhaps the most exciting aspect of Thor: Love and Thunder — more than the inclusion of the Guardians of the Galaxy or the debut of Mighty Thor — is that none other than Christian Bale stars in the film as the primary antagonist, a character insanely and not-so-subtly named Gorr the God Butcher.

Given that Bale is one of Hollywood’s leading A-list actors, his arrival in the Marvel Cinematic Universe, a.k.a the MCU, is quite the seminal moment. Bale, though, apparently didn’t think it was all that much of a big deal, as he didn’t even know what the “MCU” was when he signed on for the role.

Christian Bale says he didn’t know what the “MCU” was when he agreed to star in Thor: Love and Thunder

While this is the type of mindset we’ve come to expect from the 48-year-old Academy Award winner, hearing this insight from him makes his upcoming portrayal of Gorr even more exciting as it suggests he took on the role because he was genuinely interested in the part and not necessarily becoming an MCU mainstay.