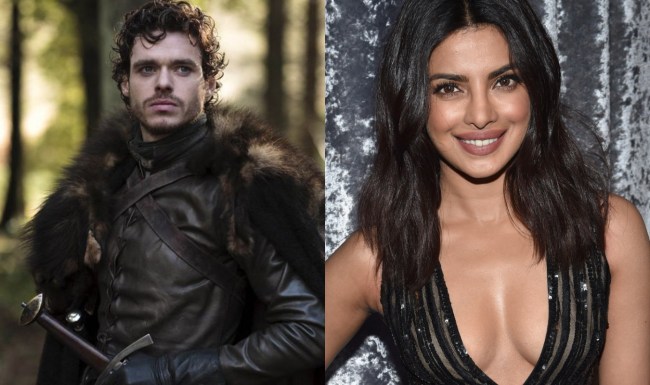 They say you learn something new every day, and today, while researching this article, I learned that prior to essentially shepherding the Marvel Cinematic Universe to record-setting heights, Joe and Anthony Russo — the directors of Captain America: The Winter Soldier, Captain America: Civil War, Avengers: Infinity War and Avengers: Endgame, –directed… You, Me and Dupree! The fuck?!

Think about that for a second: in 2006 they direct this midbudget suburban comedy with Matt Dillon, Owen Wilson, and a peak-of-her-powers Kate Hudson, then don’t direct a damn thing until they step back on the scene with Captain America: The Winter Soldier — a film that is regularly discussed as being one of the MCU’s best. Then, they merely go on to oversee three massive event films with literally dozens of characters and somehow made each one more epic and successful than the last, culminating in the record-shattering smash-hit that is Avengers: Endgame. Talk about a come up.

Now, in the post-MCU chapter of their careers, the Russos have as much power as any duo possibly can in Hollywood and will be taking that newfound star power to Amazon Prime, where they will be helming Citadel, a “global thriller” that will star Richard Madden and Priyanka Chopra.

Priyanka Chopra Jonas (Quantico) and Richard Madden (Bodyguard) are set to headline Citadel, Anthony and Joe Russo’s upcoming global thriller multi-series for Amazon Studios. The company is expected to announce the high-profile castings during its TCA executive session. Amazon also is announcing today that a local language production of the franchise will originate from Mexico, in addition to the previously announced versions in Italy and India. Madden and Chopra, who both have global profiles, will star in the U.S. “mothership” edition of the series.

Former ABC Studios president Patrick Moran has been working on Citadel since closing an overall deal at Amazon in October. As head of ABC Studios, he cast Indian movie star Chopra in her first major American television role as the lead of the studio’s ABC drama Quantico. [via Deadline]

While further details about Citadel are scarce, the series has been described as an “action-packed spy series with a compelling emotional center.” Sure, why not, I’m in.

At this time, no official release date has been announced.