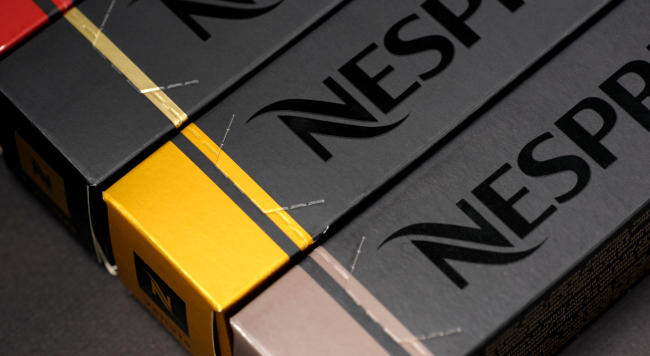 A half ton of cocaine worth more than $50 million was recently seized by law enforcement authorities after it was discovered hidden inside coffee bean bags at a Nespresso plant.

The shocking discovery was made at a Nespresso plant in Romont, Switzerland. Employees of the plant found the more than 500 kilograms (over 1,100 pounds) of cocaine hidden in a shipment from Brazil.

Fribourg police said in a statement that the plant reported the employees had “discovered an undetermined white substance while unloading bags of freshly delivered coffee beans.” An analysis of the “substance” concluded that it was cocaine.

“A large-scale security perimeter was defined around the plant during the intervention,” stated police. “A large police force was necessary to guarantee the meticulous observation and to take all the necessary measures for the ongoing investigation. Twenty employees of the Federal Office of Customs and Border Security (OFDF) were mobilized on site. Using specific devices, they scanned the various containers and participated in their search.”

“The sequestered cocaine is more than 80 percent pure and its market value is estimated at more than CHF 50 million ($50.6 million),” police added. “It would seem that all of this drug was destined for the European market.

“The batches were isolated and the substance did not come into contact with any product used in production.”

“For Fribourg, it’s definitely a big seizure; it’s really quite exceptional. It’s the first time we’ve had such a find,” Marc Andrey, head of security in the region, told Euronews. “I think it’s also one of the biggest seizures in Switzerland: not the biggest, but one of the biggest.”

Nespresso stated that all of its products are safe to consume, including their coffee as “production of coffee capsules at the plant had not been contaminated by the drug.”

A police investigation into cocaine that was found five separate shipping containers is currently underway.