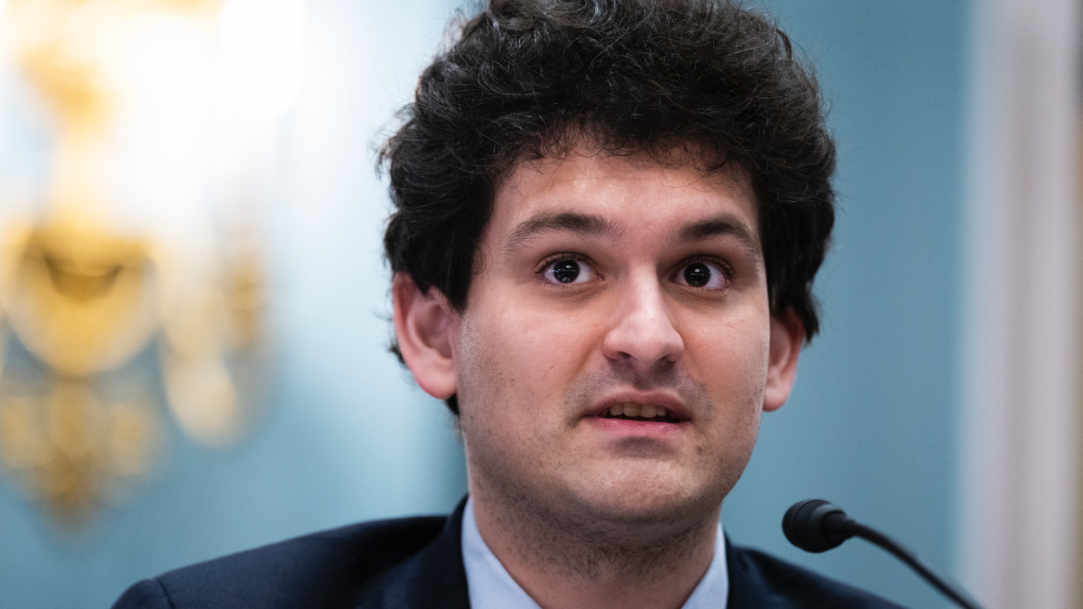 The implosion of FTX and Sam Bankman-Fried’s (SBF) net worth in a matter of hours has been surreal to watch unfold. SBF was recently worth as much as $26 billion. And as recently as a week or so ago he was worth an estimated $16 billion until it all evaporated into thin air, marking the largest % loss of wealth in the history of the Billionaire Index.

New details about SBF’s whereabouts and situation, FTX’s bankruptcy, and Alameda’s entanglements appear to be emerging by the minute. But Sam Bankman-Fried has himself been virtually silent since everything began to unravel which is odd given his proclivity for tweeting.

On Monday, SBF fired off a series of cryptic one-letter tweets. Internet conspiracy theorists believe they’ve figured out the purpose of these SBF tweets. They believe it was meant to mask his ‘tweet count’ from bots who track that. And the conspiracy theory suggest these SBF Tweets coincide with previous SBF tweets getting deleted. So his tweet count remained the same while old tweets that could potentially be surfaced as evidence in the future magically disappeared.

Here are those SBF tweets along with the conspiracy explanation below:

10) [NOT LEGAL ADVICE. NOT FINANCIAL ADVICE. THIS IS ALL AS I REMEMBER IT, BUT MY MEMORY MIGHT BE FAULTY IN PARTS.]

Then on Tuesday morning, this was added to that chain of SBF tweets:

11) I'll get to what happened. But for now, let's talk about where we are today.

Here is the viral tweet that seems to explain this current conspiracy theory about the cryptic SBF tweets:

Is Sam typing his thread in slow motion and deleting select tweets simultaneously so that bots won’t detect it? Is that the reason he’s doing this? pic.twitter.com/uYrrMSoItG

Until SBF confirms those tweets himself, this will have to be labeled as a ‘conspiracy theory’ even if it seems pretty plausible.

Moving on, there were early reports of FTX employees using ‘stimulants’ to stay laser-focused on work when in the office. The popular Twitter handle @AustismCapital claims to have ‘extra confirmed’ that the aforementioned stimulants allegedly used by Sam Bankman-Friend in the FTX office was ‘EMSAM’.

EMSAM is a prescription drug used to treat depression and Parkinson’s and it can have VERY VERY dangerous consequences if not used properly. Here is the overview of that theory on this stimulant allegedly used in the FTX office:

EXTRA CONFIRMED: The stimulant patch that Sam preferred was EMSAM, a drug normally used to treat depression or Parkinson's, but used off-label for its alertness and focus benefits. pic.twitter.com/PpjATWX221

We've been reached out to and told the EMSAM can be dangerous when taken if you eat the wrong foods. Please do not take this without appropriate supervision.

Again, this is not a confirmed report. This is from some anonymous internet users who are spending every waking hour pouring over details of SBF and FTX’s downfalls. However, Sam Bankman-Fried is famously a vegan and that tracks with this:

Commenters point out that EMSAM (Selegiline) has fatal effects if eaten with meat products. They also point out that it is linked to impulse control disorders such as pathological gambling and hypersexuality. This could explain Sam's behaviour. pic.twitter.com/6TtgNXq0Mh

It seems like many are trying to connect the dots between reported side effects of EMSAM, the potential that SBF was using it, and patterns that were alleged to have emerged in his behavior:

The erowid (drug information) reviews on Emsam are particularly interesting. This one stands out. Published March 9, 2010. Linked below:https://t.co/N5SZda5TzM pic.twitter.com/kAMMn0ZHTG

Take all of this with a grain of salt. Until SBF tweets ‘yup, everything those people are alleging on Twitter is true’ or that is discovered in court, then all of this is classified as the latest Internet conspiracy theories. But it remains fascinating to see this story unfold each day.