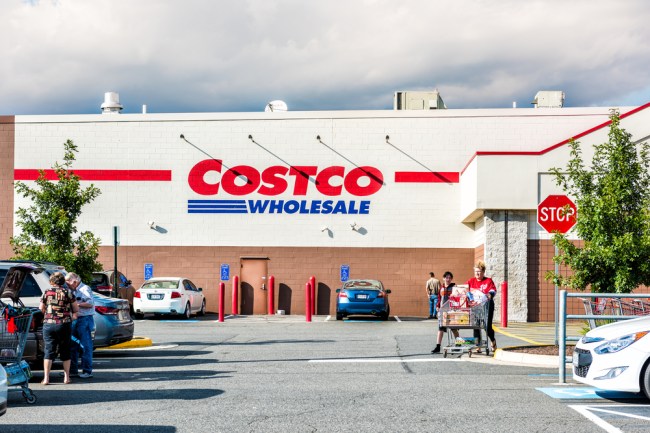 Amazon made a major jump into the grocery business by acquiring Whole Foods over the summer. The takeover sent negative repercussions throughout the grocery world. Now, Costco is attempting to respond to the new kid on the food block by offering same-day grocery delivery.

The popular warehouse grocery chain which is best known for enticingly cheap hot dogs, Polish sausages, berry sundaes, chicken bakes, and pizza at their food court will now attempt to compete with Amazon with same-day delivery. On Thursday, the Washington-based company announced they will offer two new delivery options: two-day delivery for dry goods and same-day delivery for fresh foods. The two-day option guarantees deliveries in two business days within the continental United States. Orders will be available for free for orders of $75 and more, but for anything less there will be a delivery fee. Same-day delivery will only be available in “most metropolitan areas.” For products delivered they will be priced approximately 15% to 17% higher than the same goods sold in stores. Customers will be able to select an hour window for delivery from the membership-based retailer.

“Over time, the percentage of delivery of fresh will change,” said Richard Galanti, Costco’s executive vice president and chief financial officer. “How much so, we’ll all have to wait and see.”

David J. Livingston, who is a supermarket analyst and founder of DJL Research, said offering grocery delivery is “pretty much what everybody else is doing,” and “just another ‘me too’ program.” Meanwhile, Costco reported a decline in quarterly gross margins because of growing competition. Thus Costco shares fell 6% on Friday.