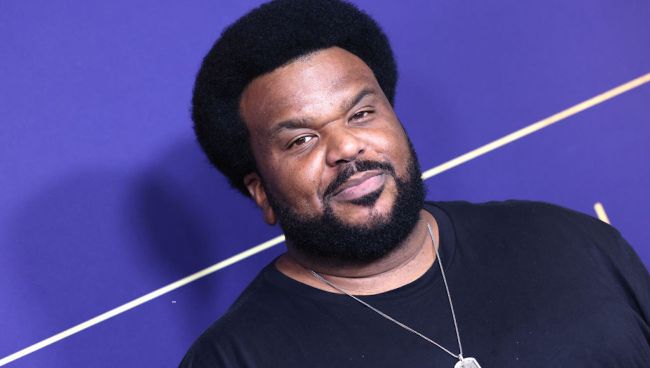 Craig Robinson, the 50-year-old actor and comedian who has starred in beloved 21st century comedy projects such as The Office, Pineapple Express, This Is The End, and more was performing at The Comedy Zone in Charlotte over the weekend when a gunman entered the club.

According to reports from Deadline, “gunfire outside a North Carolina comedy club where comedian Craig Robinson was set to perform Saturday night sent the comedian and the audience scrambling, police said.”

The gunman entered The Comedy Zone in Charlotte just after 9 PM and brandished a gun, demanding that everyone leave the club. That caused the audience, including Robinson, to head to a next-door venue for safety. His performance was cancelled. [via Deadline]

Following the harrowing incident, Robinson took to social media to confirm that he was alright and safe:

“I’m performing at the Comedy Zone in Charlotte, North Carolina. There was an active shooter in the comedy club. So they moved us over to this — there’s a concert going on so I thought I’d just share with y’all. I’m safe. I’m cool. It was wild I was in the green room and they’re like ‘everybody get out!’ It was a moment for sure,” Robinson said in a since-deleted Instagram video.

Robinson also released an additional statement thanking The Comedy Zone staff and the Charlotte-Mecklenburg Police Department, who successfully arrested the suspect. Luckily, no injuries were reported following the incident.

At the time of this writing, the identity of the suspect has not been disclosed by authorities.