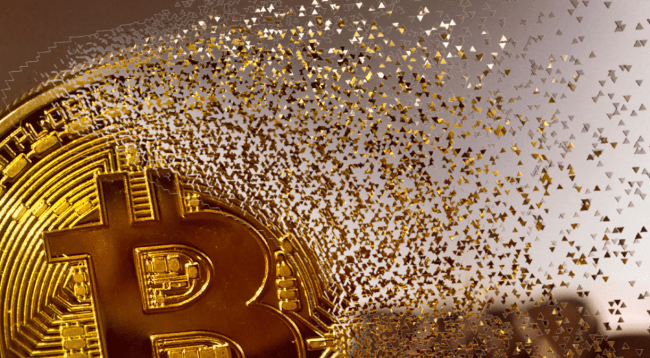 Among the items seized during bankruptcy proceedings were two McLarens, two BMWs, and a Lamborghini.

Pleterski and his company AP Private Equity Limited stand accused of bilking investors out of $35 million – $35 million which has seemingly just vanished into thin air.

At least two civil lawsuits have been filed against him and his company after around 140 people claimed to have been duped in a cryptocurrency scam.

Pleterski, from Whitby, Ontario, Canada, reportedly purchased promotional articles on websites such as Forbes.mc, Daily Caller, and Tech Times, boasting about his financial acumen in the world of cryptocurrency.

CBC Toronto reports that he owned 11 vehicles, was leasing four other luxury cars, flew on private jets, and was paying $45,000 a month to rent a lakefront mansion.

“This guy had a large lifestyle burn rate, but it doesn’t account for the amount of money that’s missing,” Norman Groot, founder of Investigation Counsel PC, told CBC Toronto.

“What’s difficult with this particular case is that Pleterski was taking in a lot of cash — and how do you trace cash?”

During a creditors meeting in August, Pleterski was asked why he continued to invest money when he knew he couldn’t repay his current investors. His response was that he is “a 20-something-year-old kid.”

When asked about his record-keeping for investments funds, Pleterski told the meeting he was very unorganized, did not keep track of his finances and didn’t keep a record of his indebtedness or payments.

His lawyer told CBC Toronto, in defense of Pleterski, “Shockingly, it seems that nobody bothered to consider what would happen if the cryptocurrency market plummeted or whether Aiden, as a very young man, was qualified to handle these types of investments.”

In the ruling that granted the injunction [to freeze Pleterski’s assets], Ontario Superior Court Justice Phillip Sutherland lays out the investor’s claim that he was provided with pictures and video of statements from a foreign exchange/cryptocurrency trading platform showing $311 million in the account of Pleterski’s company. But when the investor checked with the trading platform independently, he was told Pleterski and his company did not have accounts with such funds, according to the court decision.

Some investors, including Diane Moore who gave Pleterski $60,000, wonder if he ever actually invested it or if he didn’t just keep the money for himself.

“I don’t know if he was ever really trading,” Moore said. “Or was this his plan and it was just the story to get me in along with other people?”