Warner Bros. President Take Brutal Shot At ‘Batgirl’ When Explaining Why The Film Got Canned 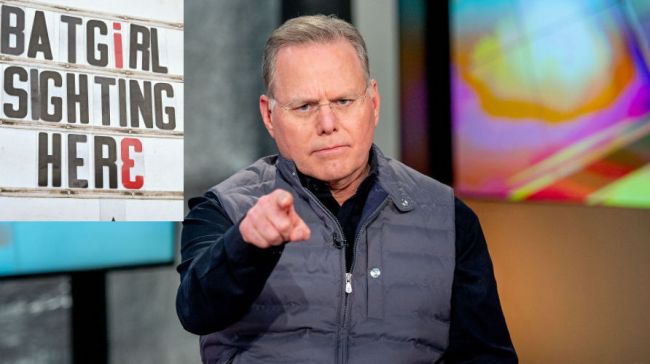 During the call, Zaslav detailed the complete overhaul of DC Films that Warner Bros. Discovery is planning, going so far as calling it a “reset” and citing Kevin Feige’s tenure at Marvel Studios as the inspiration for their “10-year plan.”

Warner Bros. president says they want their DC movies to focus on “quality”

“We have done a reset. We’ve structured the business. There will be a team with a 10-year plan focusing just on DC,” Zaslav said on Warner Bros. Discovery’s Q2 earnings call on Thursday.

“It’s very similar to the structure that Alan Horn and Bob Iger put together very effectively with Kevin Feige at Disney. We think we could build a long-term, much more sustainable growth business out of DC, and as part of that, we’re going to focus on quality. We’re not going to release any film before it’s ready… The focus is going to be, how do we make each of these films, in general, as good as possible? DC is something we can make better, and we’re focused on it now.”

Despite the cancellation of Batgirl, Zaslav remained high on the other upcoming DC films, namely Black Adam, Shazam! Fury of the Gods, and Aquaman and the Lost Kingdom.

“We have seen The Flash, Black Adam and Shazam 2,” Zaslav during the company’s Q2 earnings call on Thursday. “We are very excited about them. We’ve seen them. We think they are terrific, and we think we can make them even better.”

Black Adam will be the next DC film to release when it hits theaters in October. That’ll be followed by Shazam! Fury of the Gods in December, Aquaman and the Lost Kingdom in March, and The Flash in June.