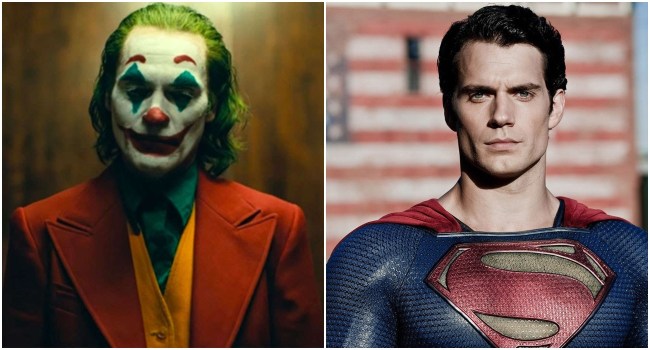 Stop me if you’ve heard this one before: the future of DC Films is being questioned once again.

With Discovery closing their acquisition of WarnerMedia last week, the folks over at DC Films officially have new bosses, and with new bosses come new directives, which is exactly what the new leadership is thinking about doing when it comes to the hit-and-miss studio.

On Thursday, a report from Variety revealed that Warner Bros. Discovery CEO David Zaslav and top leadership “have been toying with the idea of turning DC into its own solidified content vertical.”

One insider suggested that Zaslav was less interested in finding a creative guru and more eager to hire someone who had the type of business background needed to keep all the different factions at DC working more harmoniously.

Insiders say that Zaslav believes that the success of the merger, one that has left the company highly leveraged, will rest in no small part on unlocking the full potential of the DC Comics universe of characters. Discovery insiders believe that although DC has achieved cinematic success with recent films such as “Aquaman” and “The Batman,” it lacks a coherent creative and brand strategy. [via Variety]

Perhaps most interestingly, the report namechecks 2019’s Academy Award-nominated and billion-dollar grosser Joker as “a shining example of how second-billed characters from the DC library can and should be exploited.” While it’s still too early to nitpick, I will just say that considering Joker, arguably the most iconic comic book villain of all time, as “second-billed” represents a fundamental misunderstanding of the character, but I digress.

Furthermore, the report also specifically named Superman as a character that the new company brass feels needs to be “revitalized” as he and other characters have been “left to languish.”

The Variety report certainly raises questions about the two Superman projects that DC *does* currently have in the works, both of which are set to feature a Black Man of Steel: a movie produced by J.J. Abrams’ company Bad Robot and written by Ta-Nehisi Coates, which will be about Calvin Ellis, the Superman of Earth-23, and an HBO Max series about Earth-2’s Val-Zod with Michael B. Jordan attached as executive producer.